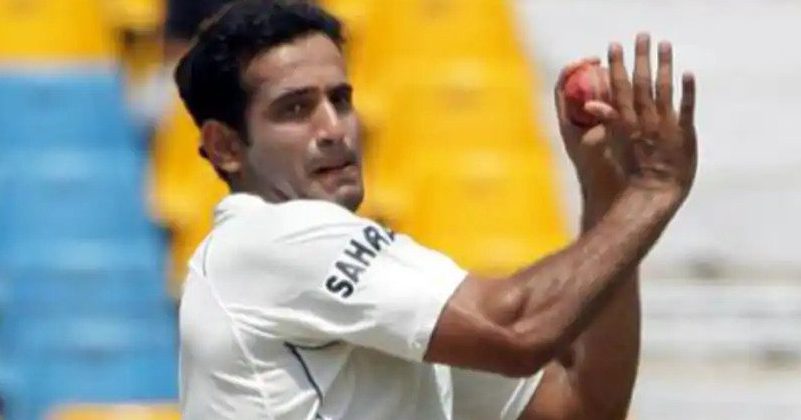 Irfan Pathan Likely To Make Comeback With LPL 2020 (Sri Lanka Premier League): When Irfan Pathan made his debut, he was touted as the next big thing in Indian cricket. The swing that he had was enough to give a scare to even the best of the batsman. However, things didn’t turn out as well for him as they should have been. He couldn’t perform consistently and soon was out of favour.

He announced his retirement from all forms of cricket earlier this year. This brought an end to his almost two-decade-long association with the sport at the top-level. The last time Irfan Pathan played for India was way back in the 2012 T20 World Cup. Since then, he has been out of favour and never got a call back to the Indian team.

Pathan has also provided his services for various IPL franchises including Kings XI Punjab, Delhi Capitals, Sunrisers Hyderabad, Chennai Super Kings, and Gujarat Lions. He did show some spark while playing for these franchises but it was not enough to make his way back into the India dressing room.

However, Pathan’s fans have a reason to rejoice. If reports are to be believed, the former left-arm pace bowler has shown interest in playing in the Lanka Premier League (LPL). The tournament is all set to start from the next month. A total of 23 matches will be played across stadiums which include, R. Premadasa Stadium, Dambulla Stadium, Pallekele Stadium and Mahinda Rajapaksa Stadium in Hambantota.

The five teams that will compete in this T20 League are Colombo, Kandy, Galle, Dambulla and Jaffna. Not only Irfan Pathan but New Zealand great Martin Guptill has also shown interest in playing in the tournament.

“There are about 143 overseas players in the list who are very keen to play in this tournament and now it is up to the respective franchises to select these cricketers,” a high ranking official at Sri Lanka Cricket (SLC) told the Daily News.

“We have also asked the local clubs to nominate two players for this event and so there would be a total of 48 top domestic players from the 24 Premier Clubs who would be eligible to represent the four franchises.

“In addition, we have a total 80 national players who are currently contracted with SLC and they will also be strong contenders to make it to the final squad,” the official added further.