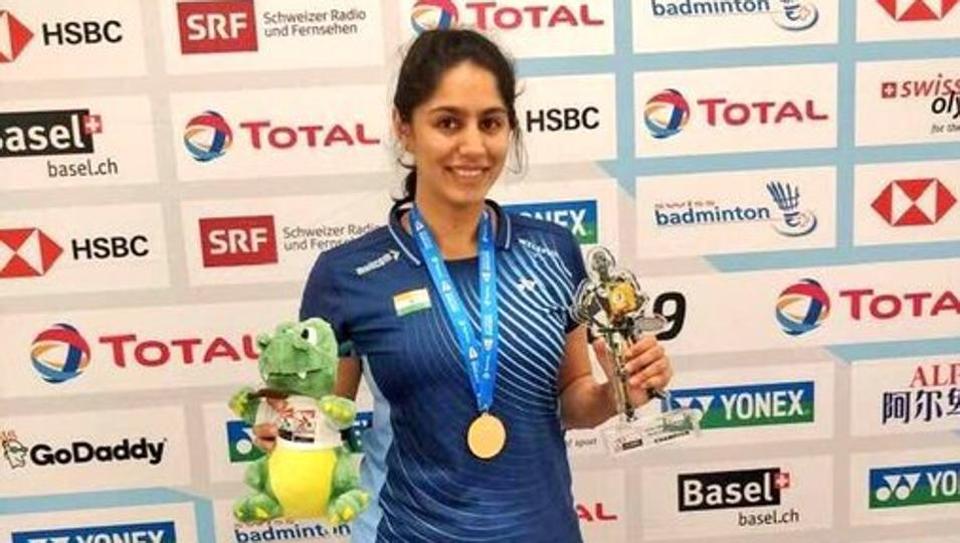 Para-Badminton World Champion Manasi’s Joshi’s story is an inspiration. Manasi likes to play badminton since her childhood (8-9 years). But 8 years ago in 2011, Manasi had an accident in which she lost her left leg. Although, she didn’t lose her hope to live life like normal people. And after the accident she used to play the Badminton to maintain her fitness. In the early days, Badminton was not something that she perceived as a profession. She was working as a software engineer and badminton was her way of freshening and maintaining the body.

However, the game of Manashi Joshi keeps on increasing. In the year 2014, she was not selected for the Para-Asian Games. Despite that, she had never lost her hope and in the very next year, she came with a stronger attitude and won silver in mixed doubles at the Para-Badminton World Championship. Hence, she had achieved many titles so far in her career. In the year 2018, she clinched the bronze medal at the Asian Para Games held in Jakarta, Indonesia.

However, recently she had achieved the biggest feat of her life and also makes India proud feel at the World Championship. She had won the Gold Medal at the Para World Championship 2019 for India. In the final, she defeated Parul Parmer in the women’s singles SL3 category.

After the victory, she had tweeted a photo with the caption, “I earned it. Worked every bit for it.”

I earned it.
Worked every bit for it. pic.twitter.com/sGZRL9GWMu

Manasi to Hindustan Times: Many People Have Praised Her In Last Few Days

In an interview to Hindustan Times, she said that it is very surprising to her, In the past few days many people have praised her. And the followers on social media handles keeps on increasing with vast speed.

“I really don’t know how to deal with it. Yesterday, the follower count on my Twitter handle was 2500 and it has overnight increased to more than 16 thousand. The support I have been getting is quite exceptional and my sister is showing me a lot of these posts,”  Manasi quoted as saying to Hindustan Times.