Manchester United needs to bounce back in the match against Atlanta after suffering a disappointing loss against Leicester City. 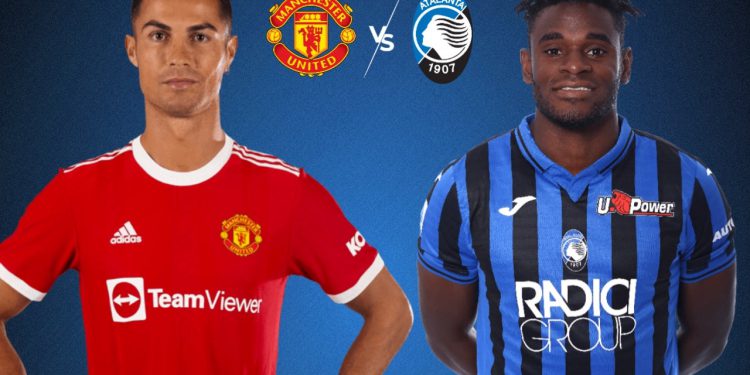 Manchester United will host Atalanta in the Matchday 3 of the on-going UEFA Champions League on Thursday. The match starts at 12:30 IST in the Old Trafford Stadium. The match is set to be an interesting one as Man Utd looks to bounce back after the defeat against Leicester City. You can find the Live Telecast details of the Manchester United vs Atalanta match ahead in the article.

Currently, Atalanta leads the UCL Group F standings with 2 wins in 2 games. Hence, they’d like to continue their good run in the league. Manchester United, on the other hand, might find themselves in trouble if they suffer another loss in the league.

Out of six UEFA European matches against English opponents Atalanta have won three (D1 L2). On the other hand, Manchester United have won six of their last seven home games in the UEFA Champions League against Italian opponents.

Manchester United: Though Anthony Martial joined the team during Tuesday’s practice session, he will be unavailable for the match against Atlanta. Fred and Edinson Cavani have returned from Brazil’s 2022 World Cup qualifiers and will most likely be seen in the eleven.

The Live Telecast of the Manchester United vs Atalanta match will provided by the Sony Sports Network in India. Sony Ten 2 SD & Sony Ten 2 HD channels will broadcast the action Live in the sub-continent.

Sony’s Digital Streaming Platform, Sony LIV, will provide the Live Telecast of the Manchester United vs Atlanta match in India. JioTV is another platform to stream the UEFA Champions League matches live in India. 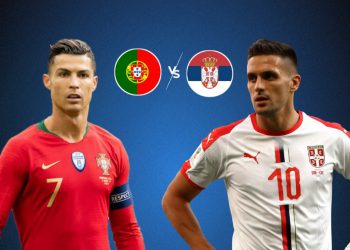 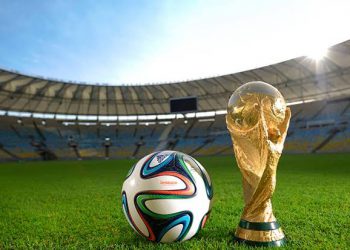 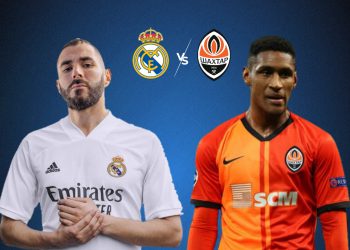 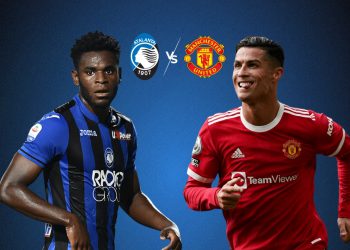 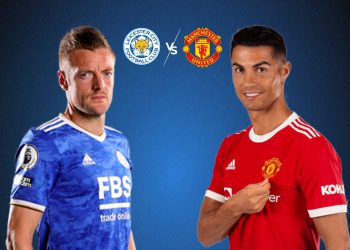