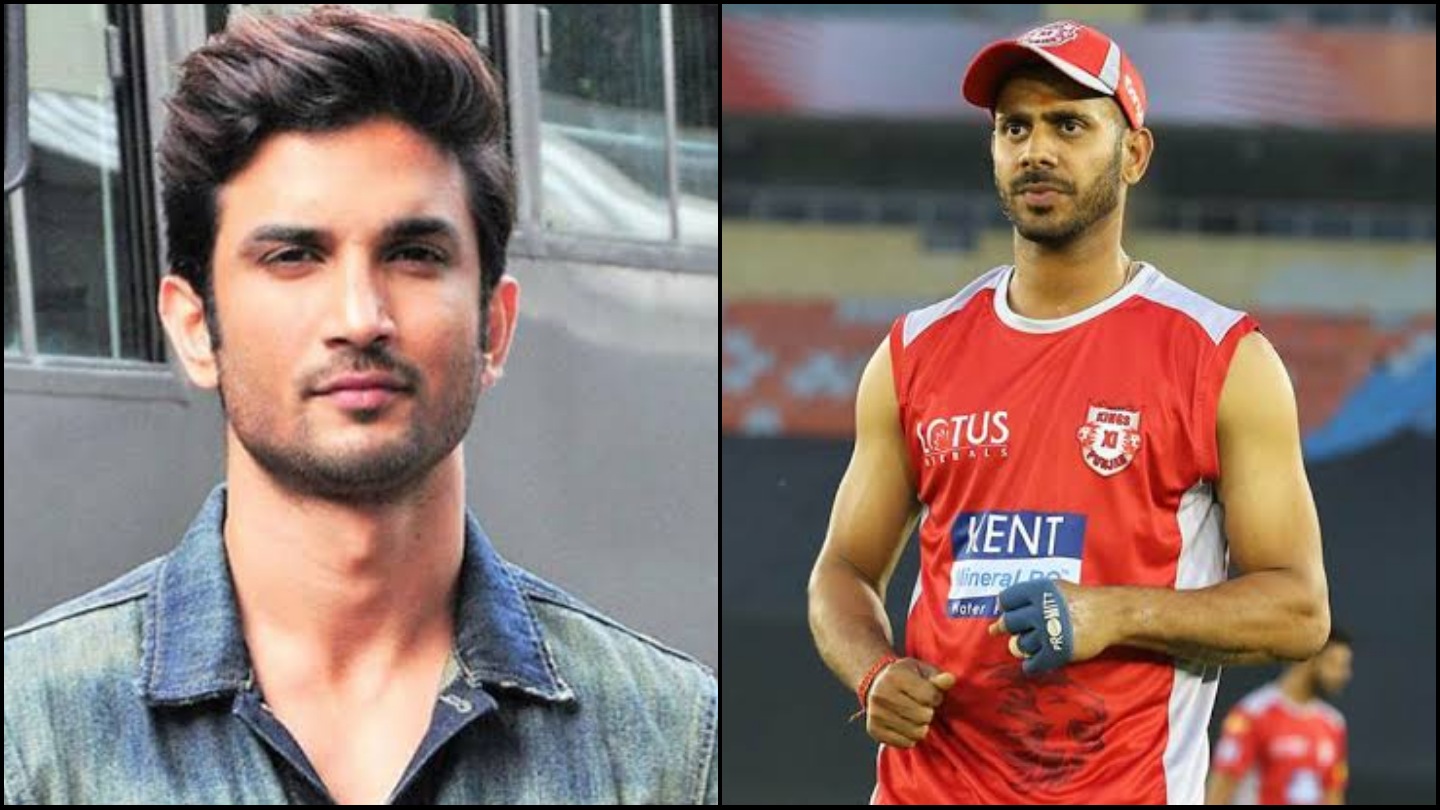 Celebrities, both film actors and cricketers have been in disbelief on learning of the sudden demise of Bollywood star Sushant Singh Rajput. On Sunday, June 14th, Sushant Singh Rajput was found dead at his residence, hanging by the fan. The unfortunate news took the nation by shock; with fans and even fellow actors pouring out their heartfelt condolences. However, recently cricketer Manoj Tiwary was upset with the media for exclusively covering Taimur Ali Khan over the late Sushant Singh Rajput.

Manoj Tiwary Upset With Media
Former Bengal skipper Manoj Tiwary was disappointed with the way the media and the way its gone about covering Sushant. The cricketer was referring to the media’s coverage of Taimur Ali Khan (son of celebrity couple Saif Ali Khan & Kareena Kapoor Khan). In his tweet he expressed why he felt the sudden demise of the actor should have been looked into more closely than just any other suicide case.

D amount of media coverage #TaimurAliKhan gets, I just wish news channels wakes up from sleep nd starts covering SushantSinghRajput’s death. Not a single debate in prime time on him. Nation wants to know #SushanthSinghRajput

The Issue of Depression
While talking about the various mental and physical conditioning sessions that are in place to ensure the well being of players, Tiwary feels its quite useful for it in today’s dynamic world considering what players go through. “I think these types of sessions should be done more frequently and I suggested the same also. This will help the players speak out, get in touch with the colleagues more and decrease the chances of depression, anxiety among them.”, he said

The Sudden Demise of Sushant Singh Rajput
On 14 June 2020, Sushant Singh Rajput, was found dead hanging from the ceiling fan in his home in Bandra, Mumbai. It was reported that Sushant was suffering from depression for a while and had also been under treatment for the same. According to investigating police officers,  there were in possession of medical prescriptions and reports that belonged to Sushant