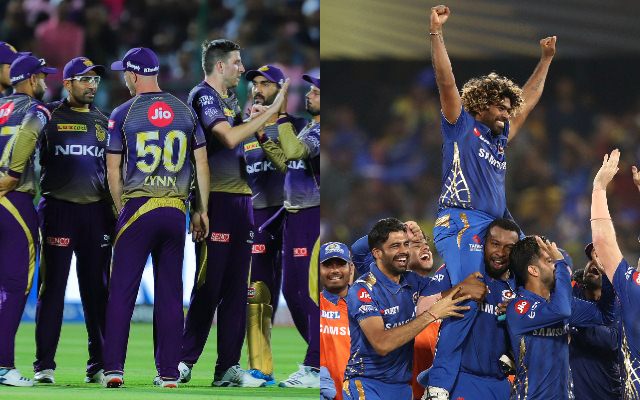 In 2019 Indian fans have witnessed a couple of nail-biting finals in India’s domestic circuit. Back in May, during the Indian Premier League (IPL) 2019 final, Mumbai Indians and Chennai Super Kings locked the horns. It was one of the best final ever had in cricket history, the match was played at the Rajiv Gandhi International Stadium in Hyderabad. The match took to the last ball of the game as Mumbai Indians won by only 1 run.

Chennai Super Kings (CSK) needed two runs in the final delivery of the final over. However, Lasith Malinga dismissed Shardul Thakur in the last ball, as trapped in front of the wickets and got LBW. Meanwhile, it was the fourth title win for the Mumbai Indians in Indian Premier League. Apart from 2019 title, they have 2013, 2015 and 2017 title to their name.

Now after 6 months of the IPL 2019 nail-biting final, another final for the fans came up with a ‘heart-pumping moment’ as Karnataka took Tamil Nadu in the last ball of the Syed Mushtaq Ali Trophy final (SMAT). Meanwhile, Karnataka put on a massive total of 180 runs, thanks to captain Manish Pandey’s unbeaten 60 off 45 balls. In the reply, Tamil Nadu needed 13 runs of last over in the nail-biting final. However, they could manage to score only 11 runs in the last over and lost the match by just 1 run.

After this, the official twitter handle of KKR (Kolkatta Knight Riders) conducted a poll asking the fans for choosing best final between the two. KKR wrote, “2019 witnessed two incredible T20 final thrillers and the #KKRAdmin wants to know which one was your favourite.”

2⃣0⃣1⃣9⃣ witnessed two incredible T20 final thrillers and the #KKRAdmin wants to know which one was your favourite. 🤔#KKR

As soon as, MI got the tweet, they decided to troll KKR for posting IPL Trophy picture instead of MI’s trophy-winning picture. Mumbai Indians sent a message in the format of an official email. And wrote on Twitter, “IPL2019_Champions.jpg Hello KKR Admin, Please, feel free to use the attached image. Regards, #MIAdmin.”