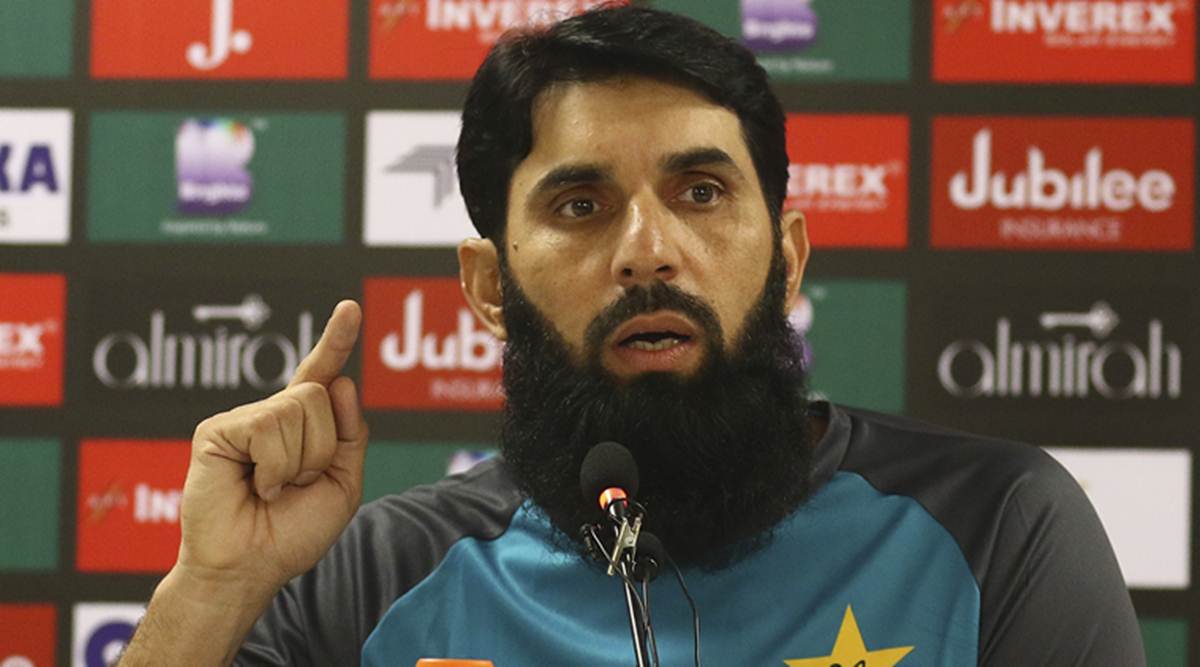 The Pakistan team’s game quality has plummeted at a really bad time. Having lost a total of 4  out of 33 T20s in the past 3 years, just a year ahead of the 2020 World T20, they’ve won only 1 game in 6. Fans had expected the men in green to register a quick series win against a second-string Sri-Lankan side. And while the team did play up to the hype in the preceding ODI series, not many could have imagined how the Lankans had planned to bounce back. The emerald-islanders played some top-quality cricket to hand Pakistan a 3-0 whitewash in the T20 series. If anything, the enthusiasm surrounding the return of international cricket to Pakistan all but died with the shambolic cricket that the team played.

An umpteenth question on who should bear the responsibility for the loss saw him answer at his sarcastic best. “I take responsibility for the series defeat. It is very disappointing and we played poorly. But this is the same team which made us number one. Same players who have been playing for around three years.”, Misbah explained to a social media gathering at Lahore.”If you want to blame me, it’s fine. I have been just 10 days on the job and yes, I have wanted changes. I asked a right-hand batsman to start batting left-handed and told a left-hand bowler to start bowling right-hand, right,”.

He even had a cheeky response for Sarfaraz’s abysmal performances. Asked about what he had to say about the captain, Misbah replied, “Yes, only the wicket-keeper is not playing well, the rest of the 10 players are doing so well,”.

One of the big causes for the embarrassment they had to face was their all round performance against spin. Imad Wasim and Shadab Khan could only collect 4 wickets in the three games they played. On the other side, man of the series Wanindu Hasaranga alone accounted for 8-Pakistani batsmen. Misbah had no choice but to concede that they have missed their best players of spin. “Yes it is an eye-opener for us. Shoaib Malik and Muhammad Hafeez are our most seasoned players and play spin very well. Our youngsters face pace very well but face problems against spinners, wrist spinners.”

Can world number-1 Pakistan come back strongly in their Australian tour? How do you feel about a single person being coach as well as the head selector? Let us know what you think in the comments.