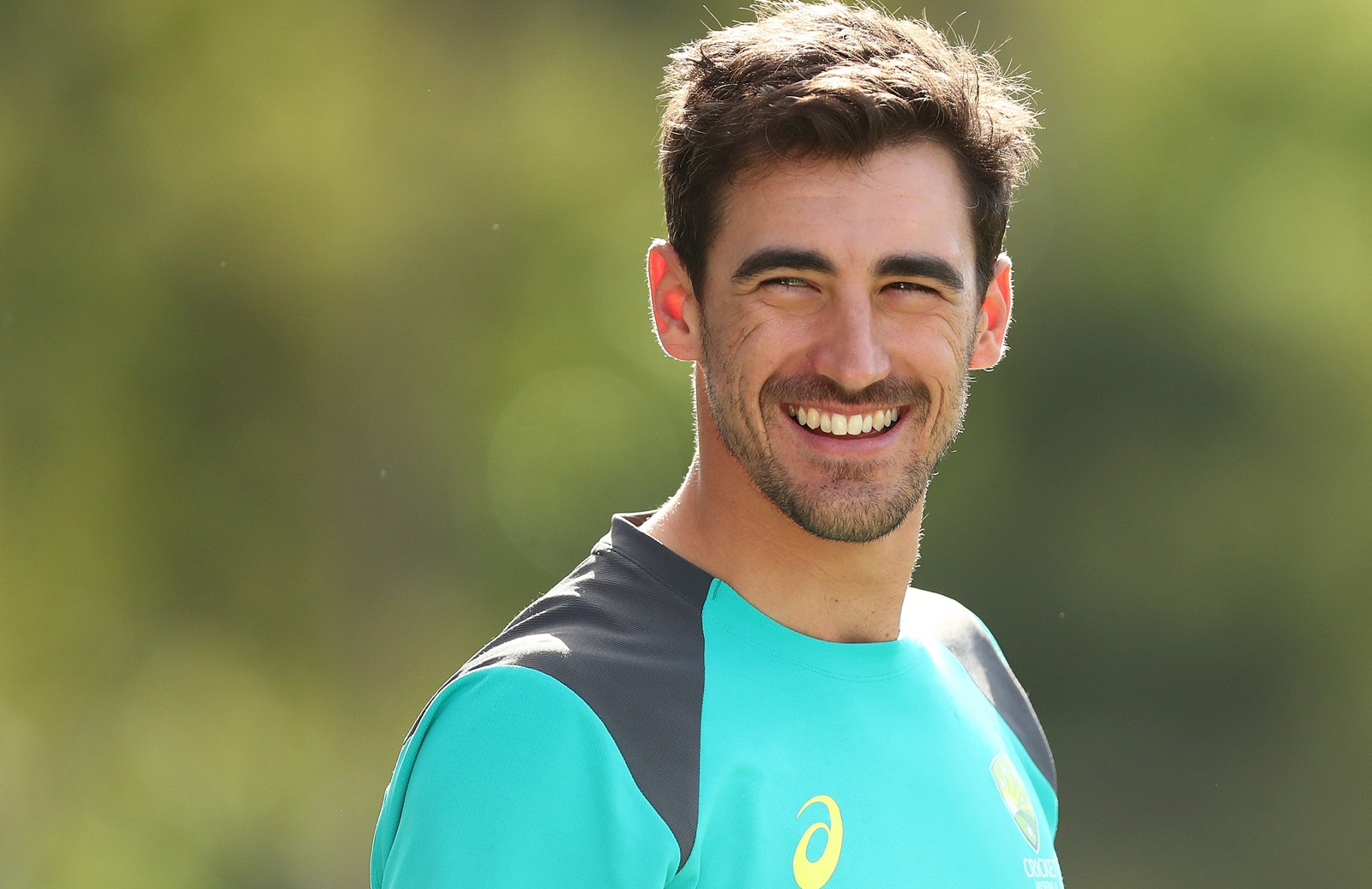 Mitchell Starc Likely to Play For This Team In Indian Premier League 2020: Indian Premier League (IPL) 2020 auctions is all set to held at Kolkata on 19th December 2019. A list of 332 cricketers from around the world will go under the hammer in the IPL 2020 auctions. In the season the highest base price in the auction will be INR 2 crore. IPL is one of the most famous cricket league in the world, every year many small and big cricketers share the same dressing room for this league.

Cricketers love to play in this league as it is used as the entertainment source for the players in between their busy schedule in Long format cricket tournaments. However, some times players had to miss the tournament because of their fitness concerns. Meanwhile, for this year Australian pacer Mitchell Starc may not be the part of IPL auction but it seems to be that Sunrisers Hyderabad David Warner is very interested in getting the services of the left-arm pacer.

After the end of the first Test against New Zealand, Starc joined David Warner and Kane Williamson for a talk. David Warner, the former captain of the team,  has shared the picture on Instagram and welcomed him to the SRH family ahead of the IPL 2020 auctions. However, Starc has already withdrawn his name from the IPL auctions 2020. 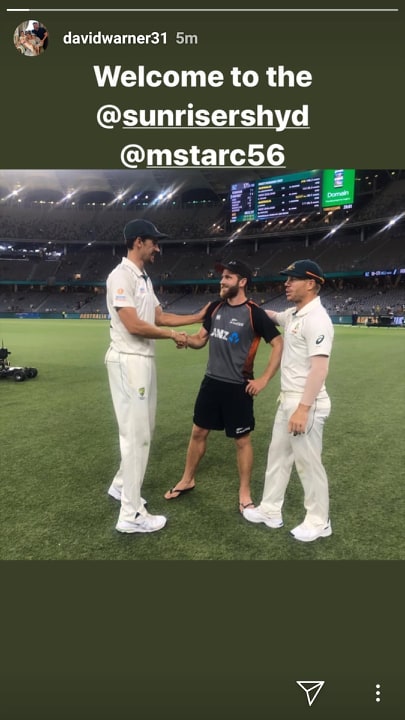 Since IPL 2015, Mitchell Strac has not played any match in Indian Premier League. Despite that, he was one of the best picks in IPL 2018 auctions. In the IPL 2018 auctions, Kolkata Knight Riders had bought him for the price of INR 9.4 crore. However, he had to miss the entire tournament because he suffered an injury during the South Africa Test ahead of the 2018 season.