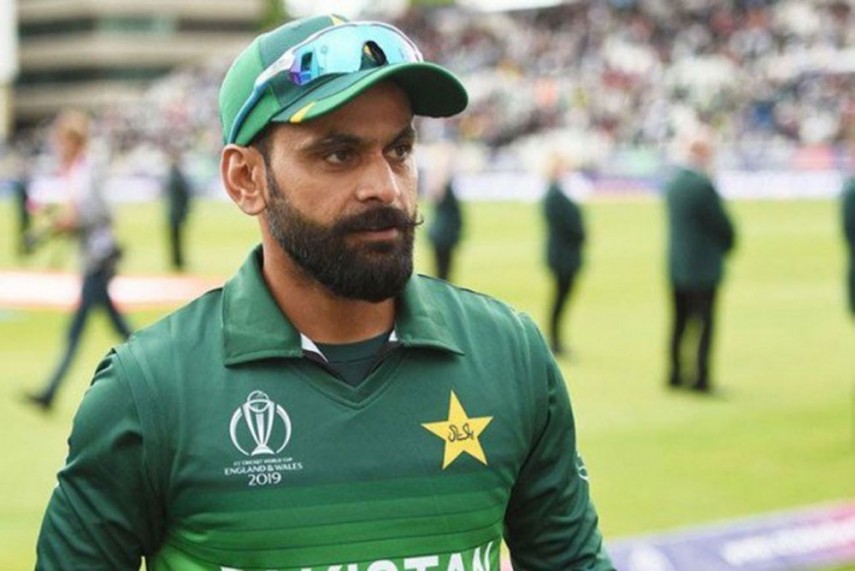 COVID-19 has turned out to be a nightmare for the world and while the nations are still trying to cope with it, it is not leaving anyone and has started to haunt even the greats. We are talking about Pakistan’s star batsman Mohammad Hafeez here who has been tested positive for COVID-19 again. Pakistan team is all set to go on a tour to England on June 28 with the PCB waiting for the test results of the players who were tested for Coronavirus. 10 players including Mohammad Hafeez were told not to tour with the team owing to their self-isolation at home. Though, things went bedlam after Hafeez decided to undergo the Corona test privately.

He took the test the second time and it came out negative, which the batsman shared on his Twitter account which left the PCB agitated. He was sent for the test once again by the board to Shaukat Khanum Memorial Hospital and it astonished everyone that his report came out positive. PCB was never pleased with Hafeez’s decision to test privately and after this report came positive, he has come into the radar of the board.

Mohammad Hafeez may have to face disciplinary action for the activity. The PCB CEO Wasim Khan had talked to the cricketer over the matter and expressed the board’s displeasure. He told the cricketer that he should have discussed the matter with the authorities first before taking any step.

Amidst the row, former Pakistan captain Aamer Sohail has come into the defense of Mohammad Hafeez, saying that the matter of testing players was badly executed by the board. ”The whole Mohammad Hafeez COVID-19 test fiasco has been a matter of embarrassment for Pakistan and I fail to understand how this matter was handled so badly by the PCB,” Sohail wrote in his blog for PakPassion.net.