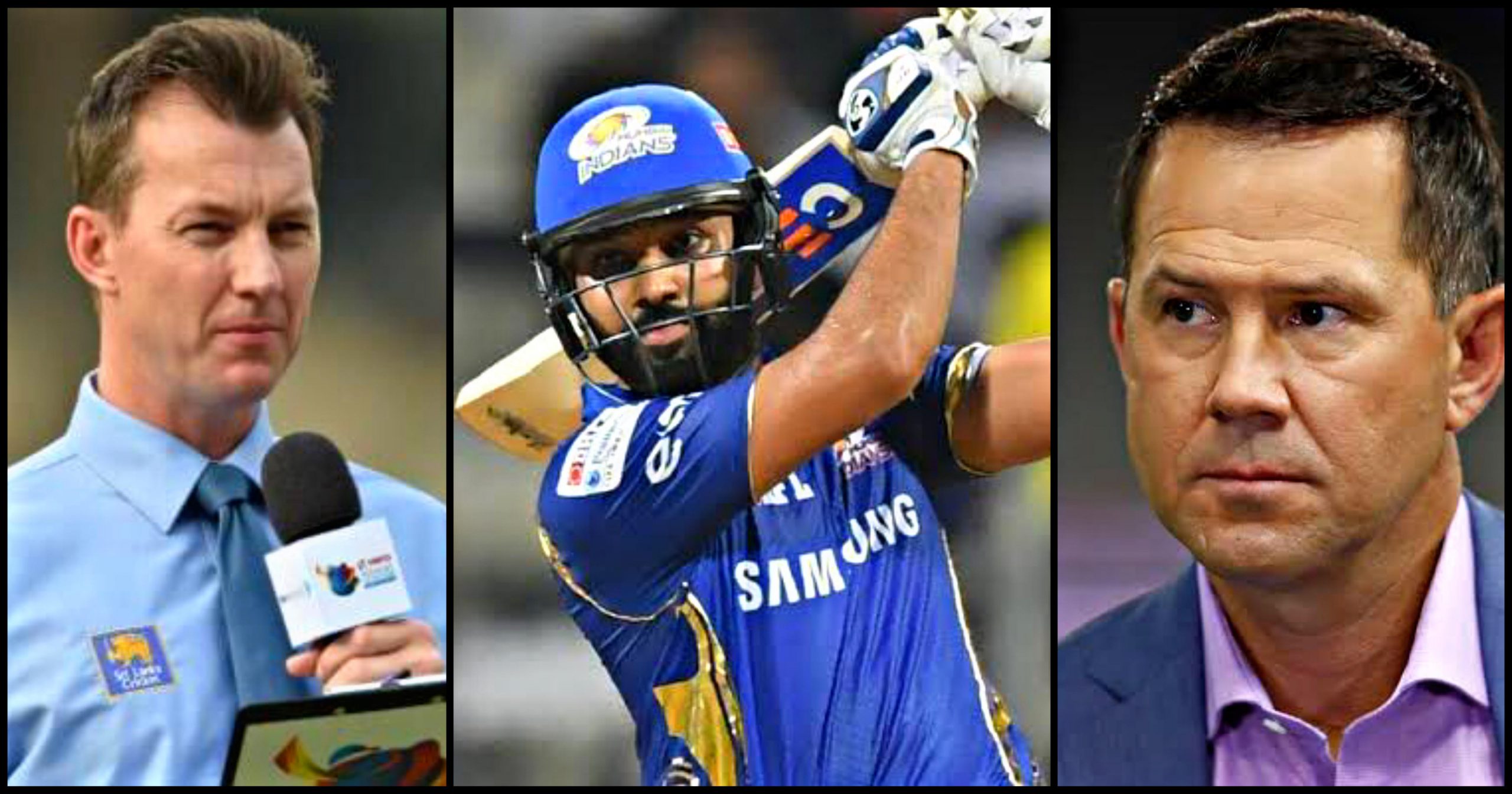 The thirteen editions of the Indian Premier League is currently at its starting stage. Meanwhile, this time young players have outperformed in the initial stage of the league including Devdutt Padikal, Shubhman Gill, Nitish Rana, Prithvi Shaw etc. However, with the passage of time, experienced players have started playing with their full potential. Earlier, before the start of the Indian Premier League (IPL) 2020, Australian former cricketer Brett Lee referred Mumbai Indians skipper Rohit Sharma as the most dangerous batsman in IPL. While Rickey Ponting referred him as the most dangerous player of Mumbai Indians team.

Most Dangerous Batsman In IPL Till Date? Brett Lee Answered The Question

Earlier before the start of the 13th edition of Indian Premier League, Australian former cricketer Brett Lee said he is predicting ‘big things’ for Mumbai Indians captain Rohit Sharma, while he was doing a Q&A session on Instagram. During his Questions and Answers session on Insta, a IPL and cricket fan asked question, “most dangerous batsmen in world till date.” As soon as Brett Lee Read the question, he was quick to answer, he wrote, “I’m predicting big things for Rohit Sharma this IPL.” 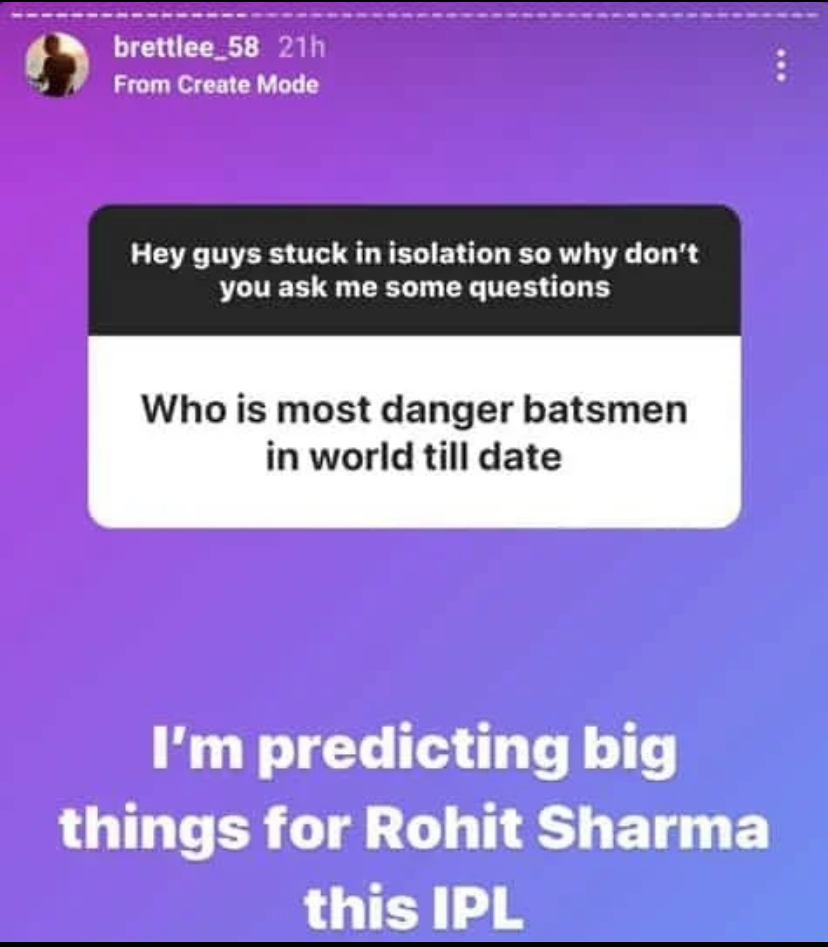 There is no doubt that Rickey Ponting has been one of the successful captain’s in cricket history, and now he is proving his efficieny in leading Delhi Capitals team as the head coach. Ricky Ponting has brought about a change in the fortunes of Delhi Capitals and could guide the franchise to their maiden trophy this year.

Recently, in an interview to cricket.com.au, Ponting didn’t hesitate to Pick Mumbai Indians skipper Rohit Sharma as the most dangerous MI’s batsman in IPL.

We asked @RickyPonting to name each IPL club's most dangerous player. Today: @mipaltan, and there was really only one choice… pic.twitter.com/dyZMOBnmhr

Rohit Sharam is one of best players ever had in cricket history. In Indian Premier League, Rohit Sharma has not only records as the best player but also he is the most succesfull captain in the IPL history.

5000 runs in IPL for @ImRo45. Joins the likes of Suresh Raina and Virat Kohli.#Dream11IPL pic.twitter.com/EDA7u30pZb