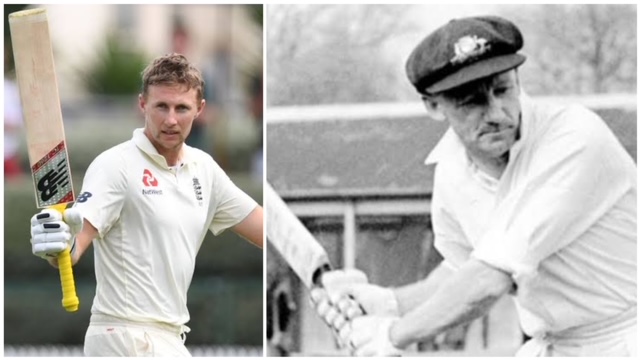 Scoring a century in Test cricket is no mean feat and to convert it to a double century is even a greater accomplishment. It takes a lot of application and determination for a batsman to keep toiling hard and notch up an impressive score. Not many batsmen have the ability to hold their nerve in crunch situations and get an individual double century. Joe Root, while playing against India has crawled up the list of players with most double centuries (200) in Test cricket.

The England skipper has been in sensational form recently which is quite evident by the way he has been playing against India in the ongoing first Test in Chennai. In the recently concluded two-match series against Sri Lanka, Root scored a double century which was followed by a century. Root continued his form in the opening match against India and went on to score his 5th double hundred with a maximum.

Top 5 batsmen with most double centuries (200) in Test cricket

Also Read: IPL Auction 2021 List of Players with Price and Highest Base

Topping the chart is the legendary Australian batsman Sir Don Bradman who has a whopping 12 double centuries to his name. Besides that, Sir Bradman enjoys an unmatchable average of 99.94. Sri Lankan wicketkeeper-batsman Kumar Sangakkara scored 11 double centuries before he retired in 2015. Former West Indies batsman Brian Lara stars at No.3 with 9 double centuries. Wally Hammond of England accumulated 7 double centuries while the modern great Virat Kohli is at No.5 with 7 double hundreds.