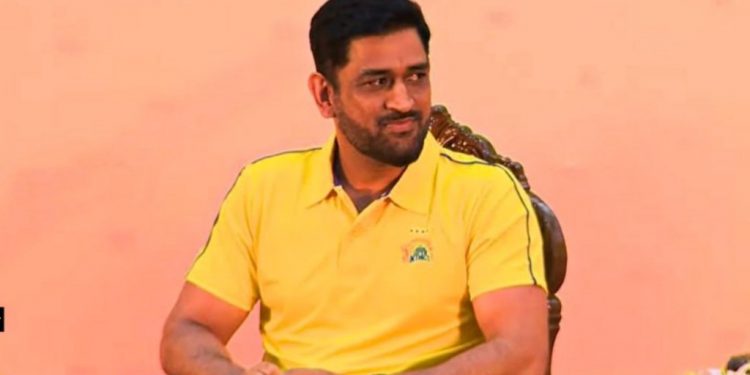 While Ruturaj and du Plessis both scored in excess of 630, ending first and 2nd on Orange Cap list respectively, Dhoni was placed a lowly 53rd with his tally of 114 runs. Retirement rumours rose hard and fast as he fought them off offering different replies each time. However, this time around, his reply is concrete. MS Dhoni has made his IPL future crystal clear.

Dhoni addresses the nation via ‘The Champions Call’

On Saturday, a celebratory event was organized by Chennai Super Kings. Multiple active as well as former cricketers were present at the event, which was centred at celebrating Chennai’s IPL 2021 trophy win. Thala Dhoni was also an attendee. He was the primary centre, infact. Dhoni quashed all the retirement rumours surrounding him.

“I have always planned my cricket. My last home game, the ODI version, was in Ranchi. Hopefully, my last T20 will be in Chennai. Whether it will be next year or in five years’ time? We don’t really know,” said Dhoni, talking about how he has always “planned” his cricket and would want to end his IPL career at Chennai.

Tamil Nadu, and especially Chennai, have always accepted MS Dhoni as one of their very own. They consider MS Dhoni their thala. They consider him their leader. Regardless, not only Dhoni but all good cricketers, every competitive team has always been accepted by Chennai with open arms.

“Each and every game we played at the Chepauk… The fans came and supported good cricket. Lots of time, you will have the mentality that you want your team to do well, but you want other team to not do so well. That was not the case with Chennai. I think Sachin Paaji received one of the best ovations in the ground whenever he went to the ground, even when he played for Mumbai Indians,” quoted MS, addressing the same.

While some of you CSKians may still be saddened as Dhoni inevitably enters the twilight of his CSK and IPL career, it’s un-ideal. He’s continuing for now. Enjoy that.