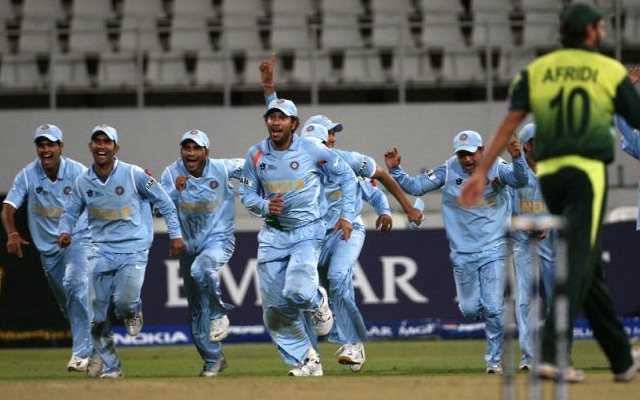 In 2007, Team India has won the inaugural ICC T20 World Cup under the captaincy of MS Dhoni. And this World Cup win had changed the phase of the Indian cricket. Before this Team India lost in the group stages matches of the ICC ODIs World Cup 2007 under the Rahul Dravid’s captainship. And this was one of the toughest time for the players as they all had to face fan’s criticism.

However, then ICC had decided to launch a new format Cricket World Cup i.e. T20 World Cup. And it was another opportunity for the players to prove themselves. Hence, Indian senior players Sachin, Ganguly, Dravid and Kumble decided not to play T20 format and let the youngster take over.

Under the Dhoni’s Captaincy team India had done a brilliant job and won the first T20 World Cup. Thereafter, Team management decided to handover the captainship to the young captain in all formats. This decision from team management has totally changed Indian team thinking and performances in all formats.

The 2007 T20 World Cup has many incidents which will be remembered for a long time. Such as Yuvraj Singh’s six sixes in an over, ‘Bowl Out’ in India vs Pakistan league stage match. Team India and Pakistan matches are always known for high voltages drama and during the 2007 world cup, India and Pakistan faced for twice each other. India-Pakistan league stage match will be remembered for the ‘Bowl-Out’, first time happened in cricket history. It was a match that ended up in a tie and resulted in what then was the decider in such situations- a bowl out. And Team India had won this ‘Bowl Out’ battle comfortably.

MS Dhoni Revealed How India Prepared For Bowl Out Against Pakistan

Now after 12 years of the match, MS Dhoni has revealed how team India prepared for the bowl out situation against Pakistan in World T20 2007. He has talked about the preparation process used by him in the past. As we know, Dhoni always believes in the process to win the match rather than any target.

“There was something particular about that World Cup. The ‘Bowl-Out’ was one of the things. I remember we would go for practice. Before every practice session, we would practice ‘Bowl Out’ before or after the warm-up. We said it very clear it is for fun but at the same time, whoever hits the wicket most number of times, we will use him if the situation arises,” the International Cricket Council (ICC) quoted Dhoni as saying.

Another reason behind Indian bowlers’ 100 percent accuracy in bowl out was MS Dhoni’s position behind the stumps. Dhoni was sitting straight behind the stumps which made easy for the bowlers to focus on wickets. While in case of Pakistan, their wicket-keeper was standing slight away from the line of stumps. Thus, Pak bowlers failed to concentrate on the target and they ended up throwing the ball to the keeper. 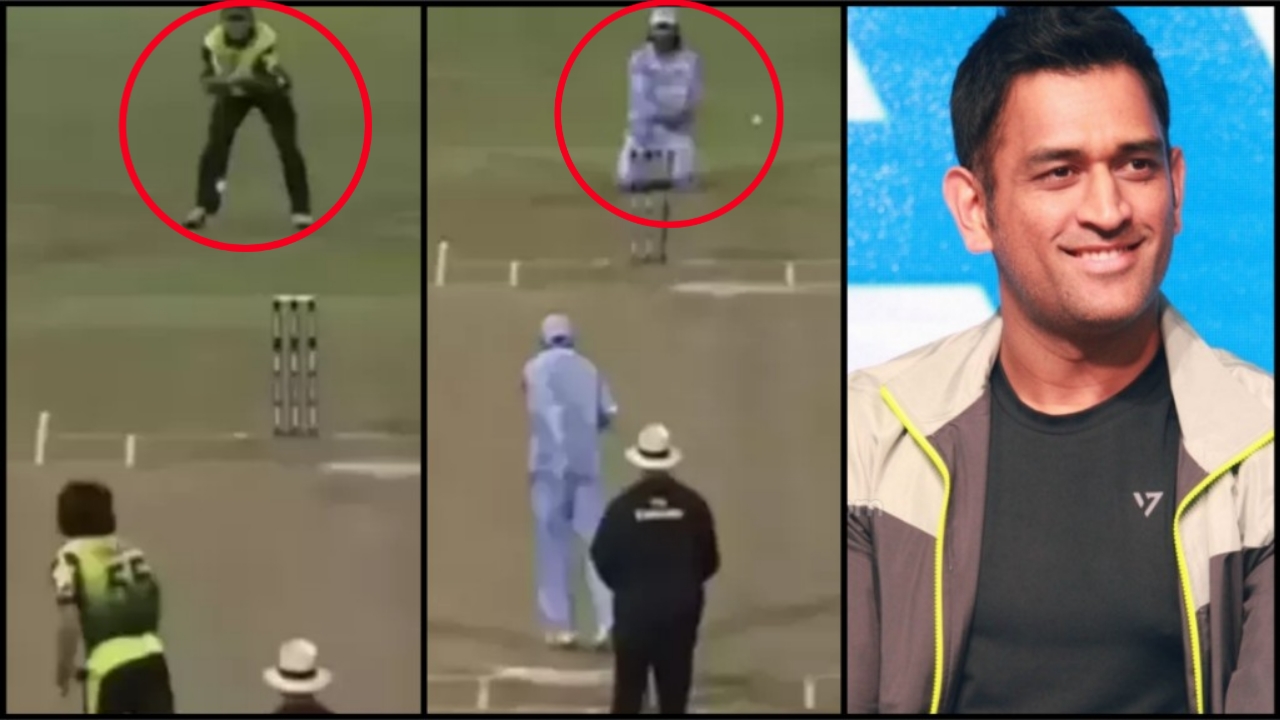