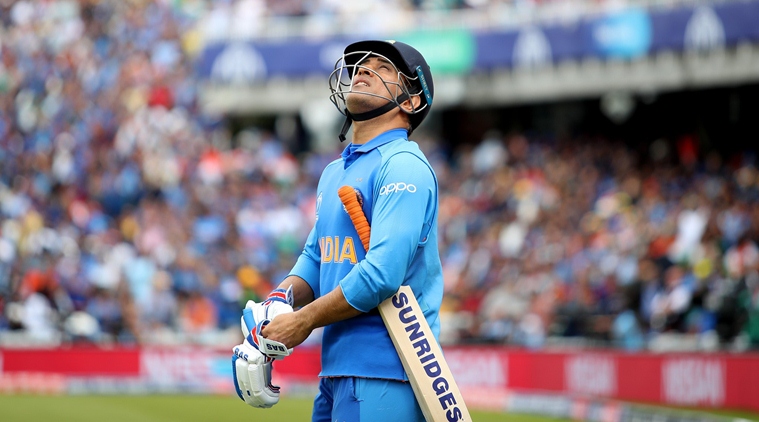 MS Dhoni Takes Big Decision After Getting Dropped From BCCI Annual Contract List: Since after the ICC World Cup 2019, the wicket-keeper batsman MS Dhoni has not appeared in competitive cricket. And fans are eagerly waiting for Dhoni action for once again in the Indian team. However, on Thursday, BCCI, after announcing the Annual Contract List, has given a jerk for the fans who were waiting for MS Dhoni’s come back in the Indian national cricket team.

BCCI has dropped Dhoni from their latest annual contract list for the period of October 2019 to September 2020. MS Dhoni had bagged Grade A contract under which he got 5 crore salary last year. But this time BCCI has not included him in the annual contract for the year 2020. And the meaning of this contract that BCCI is now not looking Dhoni as the part of Indian regular squad.

The 38-year-old showed up at his home team’s net practice in Ranchi, indicating that he is gearing himself for the upcoming Indian Premier League. This was on a day when BCCI axed him from the list of centrally contracted players.

“Even we did not know that he was going to come and train with us. It was a pleasant surprise. He batted for a while and did the usual training routine, ” a source close to the Jharkhand team management told PTI.

“We are expecting him to train with the team regularly from now on. His presence can only help the players,” the source added.