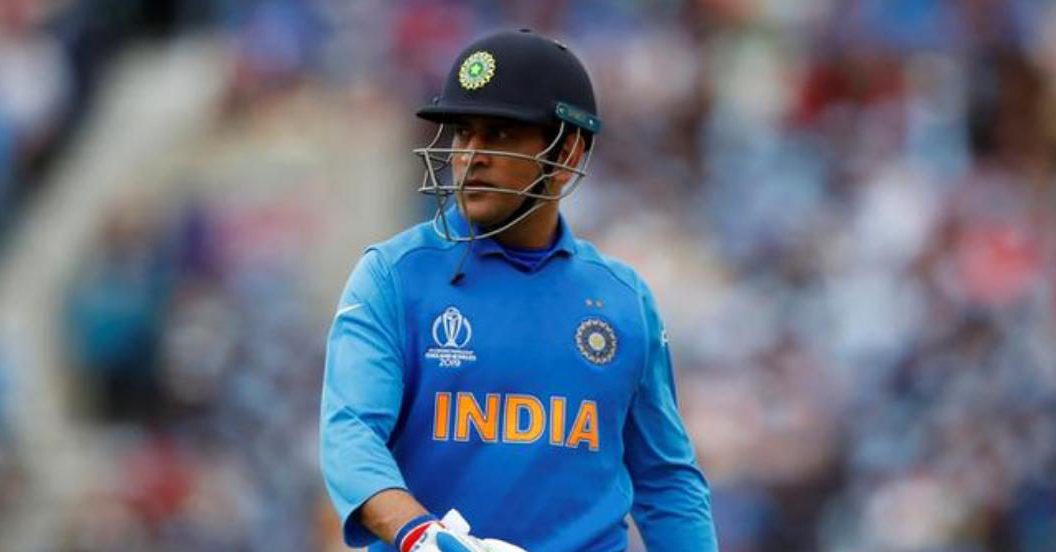 Former Indian captain MS Dhoni has been the most decorated Indian captain of all times. He was the driving force behind team India’s numerous victories. He was daring, fearless and never cared about what people thought about his decisions on the field. Today we look at 3 bold decisions made by him that proved he is the ultimate king of cricket:

MS Dhoni was still a young captain and he had to make a tough call in the final of the first ever T20 International World Cup. Pakistan needed 13 runs in the final over, which seemed quite possible with a set Misbah-ul-Haq on the crease.

People expected Dhoni to give the last over to an experienced Harbhajan Singh but Dhoni’s choice surprised many as he gave the ball to Joginder Sharma. Joginder started off with a wide, then was hit for a huge six and the pressure was back on him. Misbah then tried something different by going for a paddle shot over short-fine leg but the ball went straight into the hands of Sreesanth.

As a result, India won the first ever World T20 in the captaincy of MS Dhoni. The world witnessed the rise of an undisputed king of Indian cricket that night and it was just the beginning of team India’s journey to the top.

Taking responsibility by promoting himself in 2011 World Cup final

It was a big night for Indian cricket and its fans around the world. India was on the verge of becoming the world champions after 28 years. Sri Lanka posted a defendable target of 275. Sehwag, Sachin and Kohli were gone.

Dhoni then promoted himself ahead of Yuvraj Singh which was a surprising move as Yuvraj was in a great touch throughout the tournament. But it was Dhoni the leader who turned up when it mattered the most.

The captain scored unbeaten 91 and hit a six to win the game for the team and India went on to win their second World Cup after a gap of 28 long years.

This decision by MS Dhoni didn’t only solve the problem of team India’s opening woes, but did a miracle to Rohit Sharma’s cricketing career. Sharma was a part of Indian team since 2007, however he was not able to perform to his potential.

In 2013, Dhoni gave him a chance to open the innings against England and he added 83 imporant runs to the tally. In the 2013 Champions Trophy, Dhoni played Rohit Sharma in place of Murali Vijay as the opener. He struck 2 half centuries and was India’s 2nd highest run scorer in the tournament as India went on to win the title.

By the end of his stint as the captain, MS Dhoni became the first and only captain so far to have won all the ICC tournaments. During his captaincy, many players thrived and are now doing amazingly well for the team.