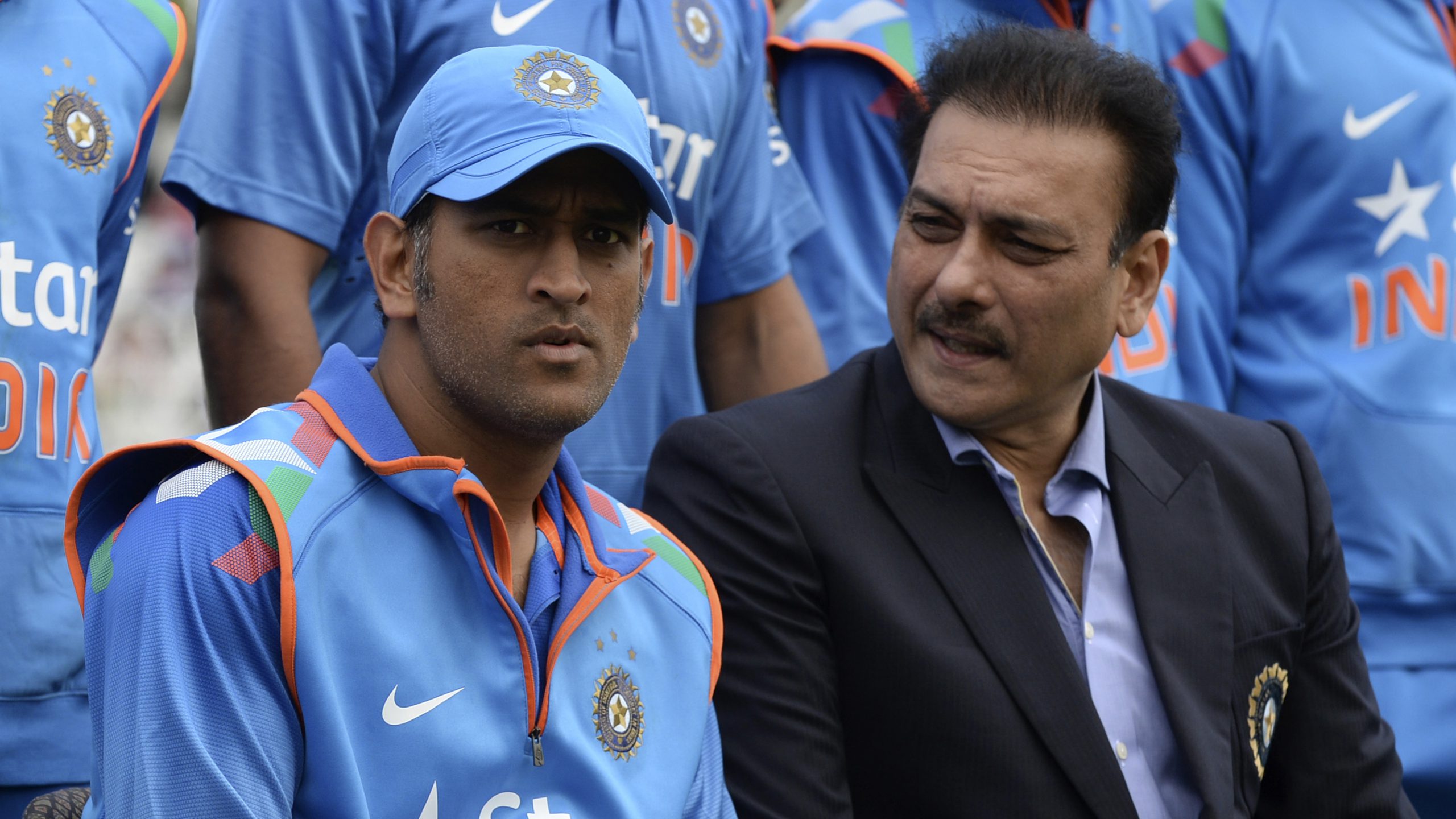 Fans are craving to see MS Dhoni back in action ever since he has gone missing from the Indian squad. Dhoni has played his last match for India in 2019 which was the semi-final of the world cup against New Zealand. However, there are no signs of the comeback 38-year old’s yet. It is expected that the former Indian skipper will make his return to the cricket from IPL 2020.

Earlier, Ravi Shastri had said that IPL performance will be a key to Dhoni’s return in international cricket. Now, Ravi Shastri has revealed that the wicket-keeper batsman is set to take a decision on his career anytime soon. Dhoni who has represented India in 4 ODI world cup may end his ODI career soon.

India Coach told CNN News 18, “I have had a conversation with MS and that is between us. He has finished his Test career, he may soon end his ODI career… In all probability, he will finish one-day cricket,”

Ravi Shastri told that Dhoni is looking forward to setting his eyes on the only one format which is T20. Shastri further said that Dhoni is a contender for 2020 T20 world cup and all he needs to do is perform well in IPL 2020. Ravi Shastri said, “At his age, probably the only format he’ll want to play is T20 cricket which means he’ll have to start playing again, get back into the groove because he’s going to play in the IPL and see how his body reacts.”

He further added, “So he will be left with T20, he will definitely play the IPL. One thing I know about Dhoni is that he will not impose himself on the team. But if he has a cracking IPL, well, then he does put himself in contention.”

It seems like before IPL 2020, Dhoni may not play competitive cricket. 38-year old is set to captain Chennai Super Kings in the upcoming edition of IPL. Dhoni has told CSK that he will also be looking forward to playing IPL 2021. Dhoni’s record for CSK as a skipper and batsman has been great.