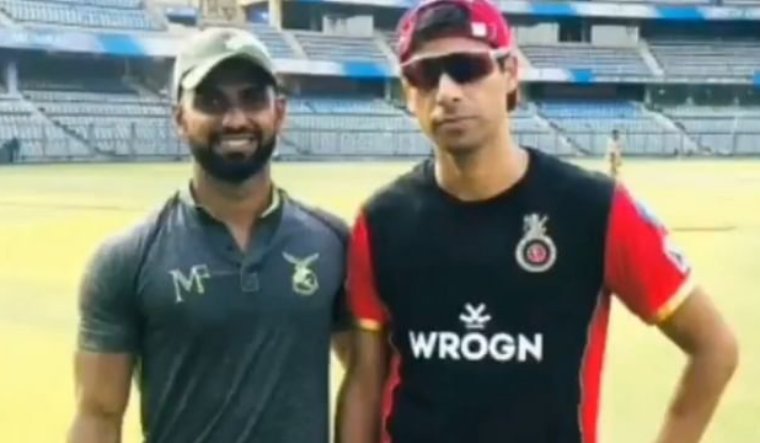 In a tragic turn of events that shook the cricket world, Mumbai’s Karan Tiwari popularly referred to as ‘Junior Steyn’ on the domestic circuit was found dead at his Malad residence. The Mumbai Police have registered a case of Accidental Death. Tiwari, 27 was found hanging by the fan by his family who broke opened his bedroom door after their calls went unanswered. It has been reported that Tiwari has been upset for a while ever since he couldn’t make the cut for the 13th Edition of the Indian Premier League (IPL).

Karan Tiwari ‘Junior Steyn’ Takes Drastic Step
Having failed at not been picked by any franchise in the Indian Premier League, Tiwari was upset and went into depression. Sources close to his family revealed that the cricketer had informed his best friend, who lives away in Udaipur about the drastic step he had in mind. It was little too late for the friend, who in return informed Tiwari’s sister and then his mother but until then Karan had already taken the drastic step. His family who found him hanging by the fan rushed him to a hospital but was declared dead on arrival.

IPL Exclusion Led To Depression
Tiwari’s best friend claims that the cricketer had been in depression ever since he missed an inclusion in this year’s Indian Premier League (IPL). His well built physique and a bowling action resembling to that of South African pacer Dale Steyn led to him been called the ‘Junior Steyn’ in the domestic circuit. He was quite hopeful of making it to the IPL and also break into a state team which is one of the norms for a player in order to be eligible to partake in the IPL auction.

Karan Tiwari Remembered As A Talented Cricketer
Although he couldn’t make it to the IPL, Karan Tiwari was known to be a very talented and hardworking cricketer in the domestic circuit. His talent with the bat and ball had earned him recognition among many local teams. However, it was the higher climb up the ladder that eluded him. And at the end of it all, the headline reads – Mumbai lad Karan Tiwari popularly referred to as ‘Junior Steyn’ found dead at his Malad residence.