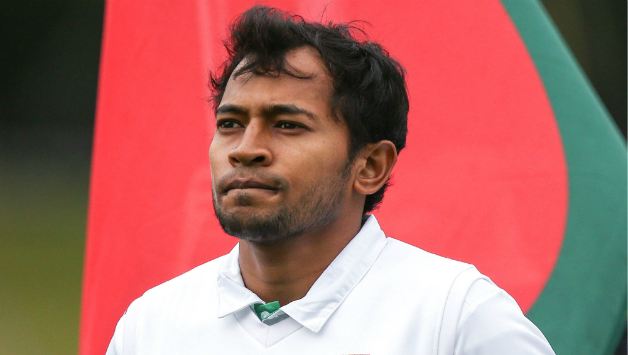 Mushfiqur Rahim is one of Bangladesh’s finest batsmen. He had made his debut in 2006 and has a major role behind Bangladesh cricket’s evolution in this decade. Former Bangladesh skipper has proved his worth by performing well across the world. However, playing in the world’s biggest cricket league IPL is still a dream for Mushfiqur Rahim.

The veteran batsman is not getting any buyer in the IPL auction since the first season. Before the IPL 2020 auction, Rahim had pulled out his name. But, he returned to auction after IPL franchises requested him, This time, Mushfiqur Rahim was confident of getting a buyer. He was hoping to get a reward of his recent match-winning performance against India in 1st T20 match.

But Rahim went unsold in all three rounds of the auction in Kolkata. On the snub, Mushfiqur Rahim said, “To be honest I knew that maybe they would not pick me so there is no point of registering for it [IPL]. But after they requested for my name to be in the final list then I thought there might be a chance,”

Mushfiqur Rahim said not getting picked doesn’t bother him as IPL is not bigger than playing for his country. He said, “But it did not happen and it is not actually in my hand. What is in my hand is that every one of us here in Bangladesh can continue to perform consistently. This does not really bother me. There is no bigger pride than playing for your country,”

Mushfiqur Rahim joined some big names in the list of unsold players. Yusuf Pathan, Carlos Brathwaite, Martin Guptill, Colin Munro were among unsold players. 23-year old Alzarri Joseph who took 6 wickets on his debut for Mumbai Indians last season didn’t get any buyer. Even, Dale Steyn went unsold in first two rounds, but RCB bought him in the final round. RCB director Mike Hesson revealed that buying Steyn was always in their plans, but making a bid on him earlier could increase his price. Hesson said that Virat Kohli wanted Steyn in RCB side at any cost.