The player has alleged that if MSD had given him a chance to play for India while he was still young, his career may have ended on a better note. 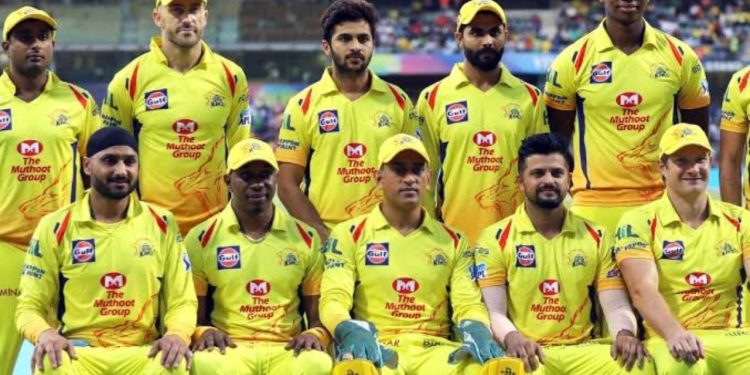 The pacer took to Instagram to share a few heartfelt paragraphs that summed up the hardships and happiness that he encountered during his cricketing career.

“From getting up early in the morning, riding my cycle 20 km every day in the morning and evening for my training, thinking about cricket 24/7 — it was a struggle which I will forever cherish,” reads a part of his post.

Ishwar Pandey played 25 IPL games –most of them under MS Dhoni– and took 18 wickets at an economy of 7.70 runs per over. In addition, the pacer took 263 FC wickets from 75 games at an impressive average of 26.

Though Ishwar’s numbers don’t really stand-out by a huge margin, he was one of the better red-ball bowlers in his prime. Despite that, he didn’t get the required support from his CSK skipper MS Dhoni- Test Captain of Team India back then.

Expressing regret in an interview to Dainik Bhaskar over the lack of support from MS Dhoni during the peak of his career, Ishwar Pandey said:

Ishwar Pandey was never selected in Team India’s playing 11 in his career. However, he was a part of the Indian squad during the 2014 Test and ODI Series against New Zealand.

“Though I was not fortunate enough to play a game for my country, still to be part of the Indian team will always be the most special memory of my life. Sharing a dressing room with modern-day greats like Virat Kohli, MS Dhoni,  Yuvraj Singh, Suresh Raina, Ishant Sharma, Ravindra Jadeja, and Bhuvneshwar Kumar was very special”.

Also Read: Three out of form players who are part of India’s 2022 T20WC Squad

Dhoni always preferred spinners over Fast bowlers during his captaincy tenure. Ishwar, unfortunately, suffered due to it.