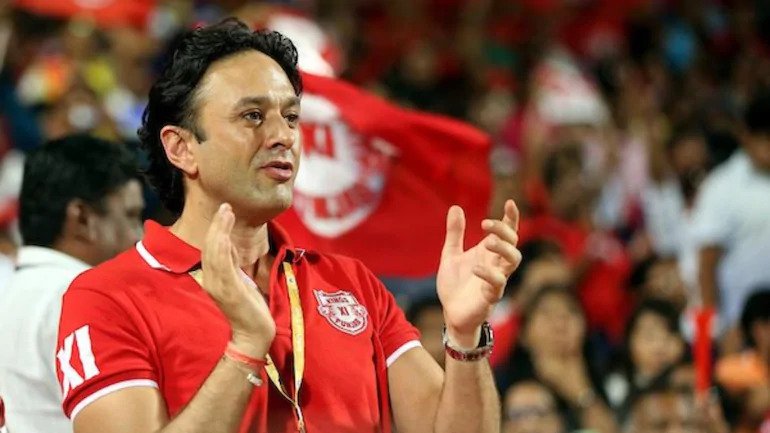 Kings XI Punjab had a rather dramatic run in the recently concluded 13th edition of the IPL. They only won 1 out of their first 7 games, but then their winning streak started and they won 5 games on the trot. However, they lost their last two games in the league stage thus not making it to the playoffs. Ness Wadia, who is the co-owner of the team has revealed what’s in the store for the team in the future.

The Punjab franchise is known for making regular changes in their captain-coach combination every year however, this time it seems they are going to root for the duo of Anil Kumble and KL Rahul for the upcoming seasons. Both Kumble and Rahul did pretty well for the team in this year’s IPL and sparked a hope in the camp to make it to the playoffs.

The opening combo of Rahul and Mayank Agarwal performed terrifically while Nicholas Pooran proved to be a crucial asset for the team. Gayle was in his usual best however he was included in the playing XI only in the second phase of the tournament. Mohammed Shami strengthened the bowling department with praiseworthy performances from Ravi Bishnoi and Arshdeep Singh.

We would be looking to plug the gaps: Ness Wadia

Ness Wadia in particular didn’t look pleased with the performances of their international players. Players like Sheldon Cottrell and Glenn Maxwell who came in with a great reputation were disappointing in the tournament.

“It is a new captain, a new team with a lot of fresh faces, sometimes it clicks and sometimes it doesn’t. The auction is coming up soon and we would be looking to plug the gaps in the middle-order and our bowling. The international players did not perform to the expected level,” said Wadia to News 18.

Wadia heaped praises for the young captain KL Rahul and made it clear that the team is going to make no changes as far as the captain-coach combination is concerned for the next three years. “We have charted a three-year strategy with Anil. We revamped this season and finished sixth and lost only by one game. KL has been with us for three years and there is a reason why we went after him so aggressively. He has proved us right. It is tough for the top order when your middle order is not performing.”

Ness Wadia also made sure that Gayle should play every match next year. The power-hitting ability that Gayle brings to the table is unmatchable. He missed out on a lot of games this year which may not be a sight in the next season. “The good thing is that we have an established core now and we need to plug the gaps which are quite apparent. It is important to back experienced players and Gayle has demonstrated that he should play every game next season,” added Wadia.