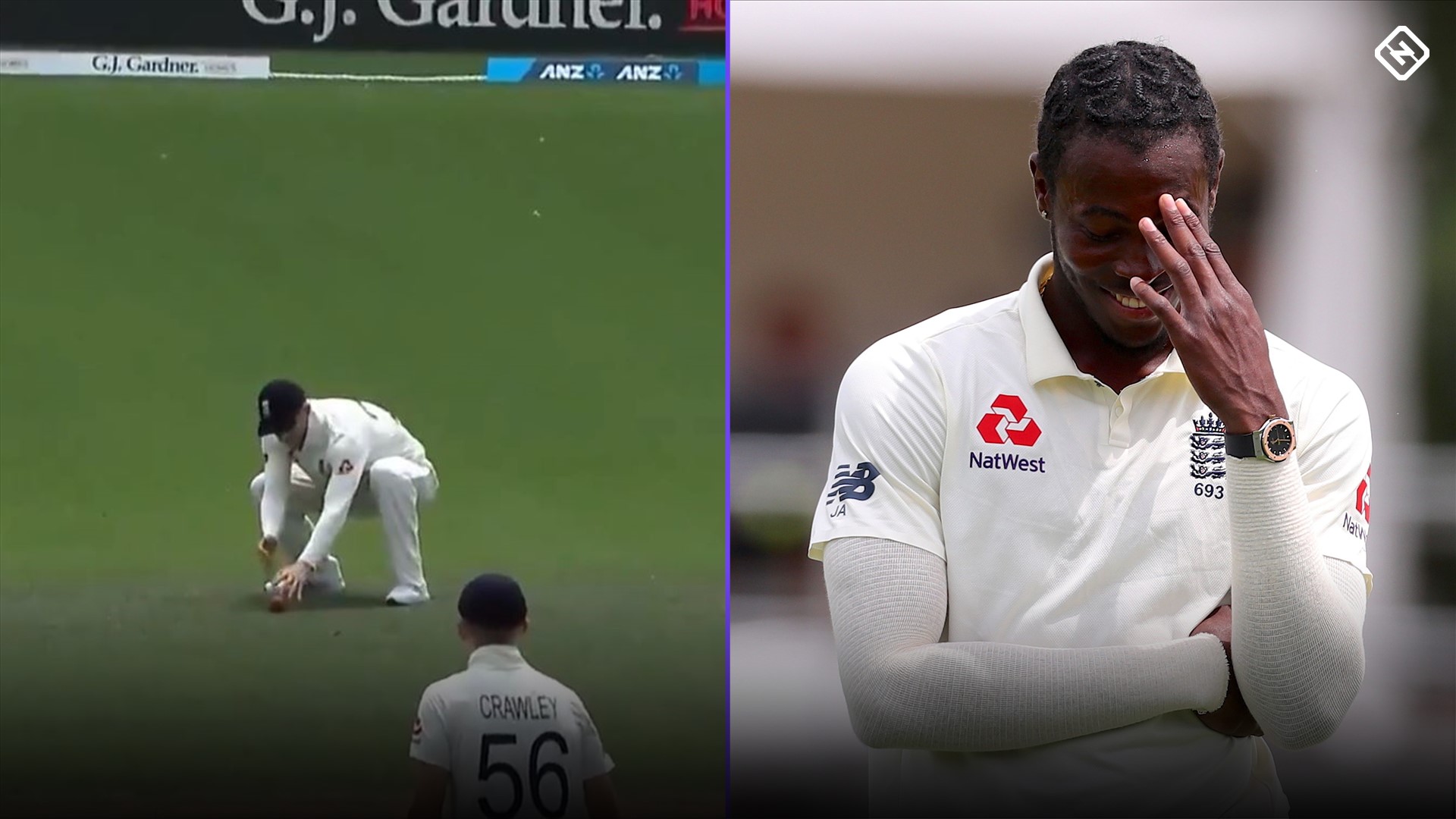 Rain affected New Zealand vs England Hamilton test match ended on a draw. Thus, New Zealand won the 2-match series by 1-0. While batting first New Zealand had scored 375 runs in the first innings with Tom Latham completing his century. England put 476 runs on the board thanks to Joe Root’s 226, Rory burns’ 101 and Ollie Pope’s 75.

The English side had a lead of 101 runs and the only way to get a result in this match was all-out New Zealand as soon as possible. England were lucky to get two wickets on the final session of 4th day. But, Kane Williamson and Ross Taylor’s partnership really frustrated the English bowlers. At the end of day 4, New Zealand’s score was 96-2 after 34 overs.

On the start of day 5, England skipper Joe Root said we can still win the game. However, Williamson and Taylor also entered the ground with a winning approach. Both continued their partnership. However, the only chance to break the partnership was created by Jofra Archer during the 49th over. Williamson had given a sitter to Joe Denly.

However, commentator and English players left in disbelief after he couldn’t manage to hold on to it. He dropped an easy catch and it left Archer with a smile who was already celebrating the wicket. After this, Williamson and Taylor didn’t give any other chance to England bowlers and both completed their centuries. Williamson scored 104 while Taylor too scored unbeaten 105 before rain played a spoilsport. The rain didn’t stop and the match was declared a draw. Here below is the video of the catch.