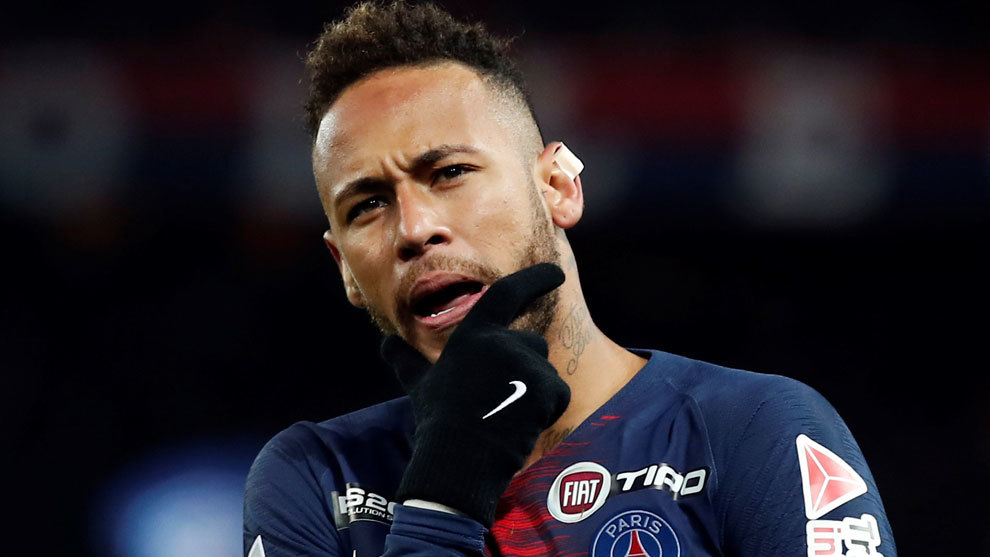 Neymar Junior the biggest summer transfer speculation this season has been linked to getting back to Spain with rivals Barcelona and Real Madrid bidding for the Brazilian. According to reports both PSG president Nasser Al-Khelaifi and Barcelona president Josep Maria Bartomeu were scheduled to have a face-to-face meeting that would have resolved the striker’s future.

Barcelona had put forward a deal offering 100m euros (£92.4m) along with Philippe Coutinho. PSG also wanted Nelson Semedo in the offer. However, according to Mundo Deportivo, a Spanish daily, Bartomeu has decided against travelling to Merseyside, he prefers to accompany La Liga champions in their opening clash against Athletic Bilbao at San Mamés on Friday.

What Bartomeu’s absence signals, according to the report, is a necessity from the player himself to push for an exit. ​Neymar’s desire to return to Catalonia is clear, but the Spanish outlet claims the 27-year-old needs to escalate his departure and rule out ​Real Madrid as an option.

Neymar became the world’s most expensive player in 2017 when PSG paid him 222m (£205m) so that he could buy himself out of his contract at Barcelona. He has scored 34 league goals in two seasons for the French champions, although injuries interrupted both of those campaigns. 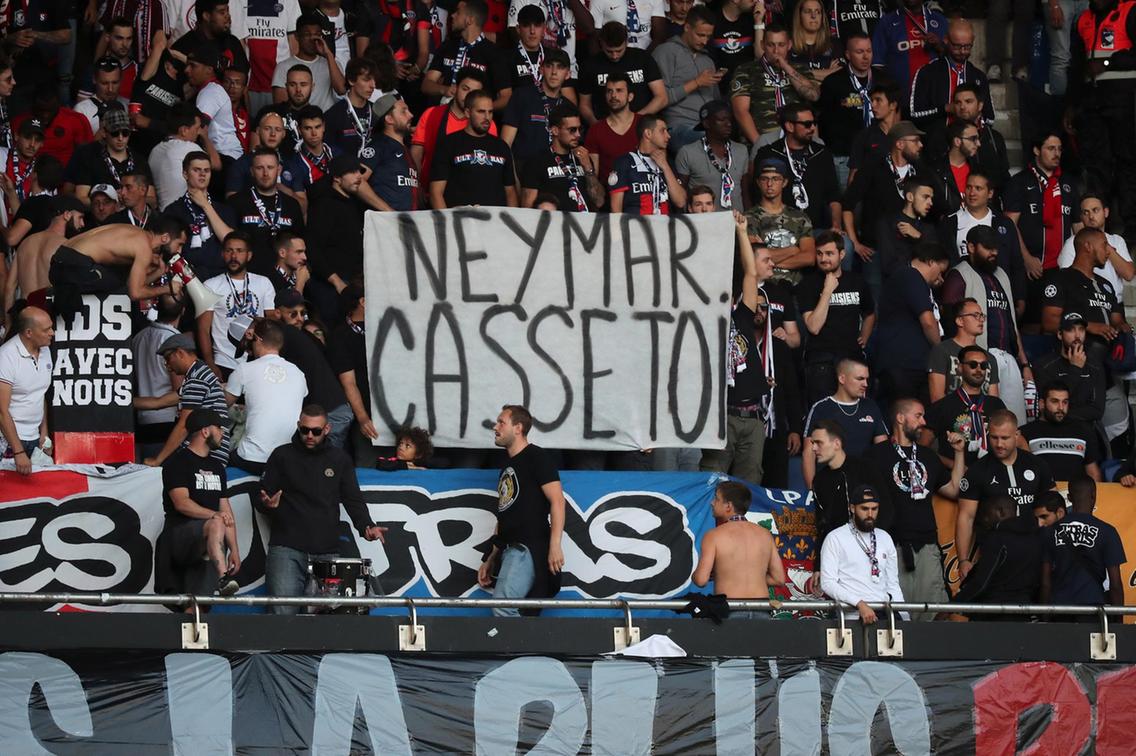 Neymar’s transfer to Barcelona still remains a big anticipation for the football fans. It is also learned that PSG fans want Neymar to leave as soon as possible. The fans held up a banner telling Neymar to “go away” in PSG’s opening game of Ligue 1 against Nimes on Sunday which they won 3-0.

The transfer window will close by September 1 and whether Neymar moves to Real or Barcelona that we will get to know in the span of two weeks only.