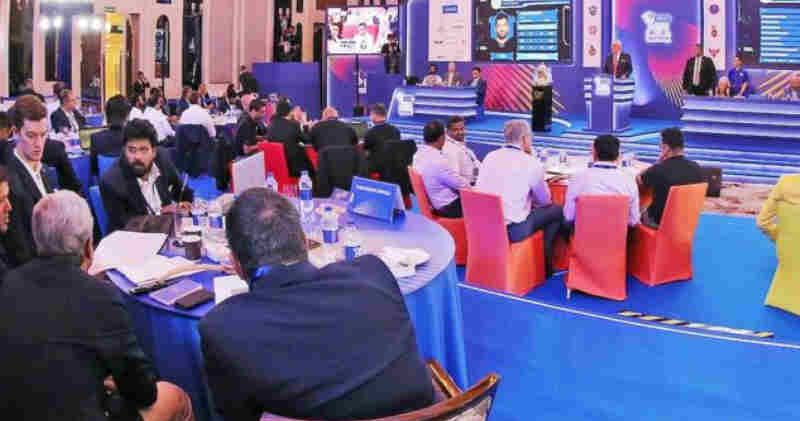 The 13th edition of the Indian Premier League (IPL) is just over a month away to hit our TV screens. The cash-rich league was supposed to start in March; however, the outburst of COVID-19 compelled the authorities to postpone the tournament. IPL is not just a cricket tournament for fans but it’s an emotion and the fans were very happy to hear the news that the league is finally happening in UAE.

There will be several rules that will be set for the players and the support staff alike. The pandemic is still far from over and the situation in the country to host any sporting event looks uncertain. The current situation has forced the Indian board to call off the mega auction ahead of IPL 2021.

The mega auction, where all the franchises would’ve bid for the players from zero has been postponed indefinitely due to Coronavirus pandemic as reported by The Times of India. There will be no auction, which means all the franchises will have to continue with the same set of players they already have. They will, however, have the liberty to make last-minute replacements caused by injury or unavailability.

The delay in IPL 2019 has left the franchises and authorities with very little time to plan and prepare for the mega auction. After the completion of IPL 2019 on November 10, the BCCI will only have four and a half months before next year’s IPL starts.

“What’s the point in doing a mega auction now and not have enough time to plan it properly? IPL might as well go ahead and finish the 2021 edition of the tournament and then see how it wants to go about it,” the source said.

Shahrukh Khan, who is the co-owner of Kolkata Knight Riders is also of the same opinion. The Bollywood actor talked about the issue in a recent meeting and everyone agreed with the same. If the authorities are looking to host the IPL early next year, the BCCI will have to complete England series on time.

Team England is set to tour India in mid- January next year and they are going to play all the three formats.