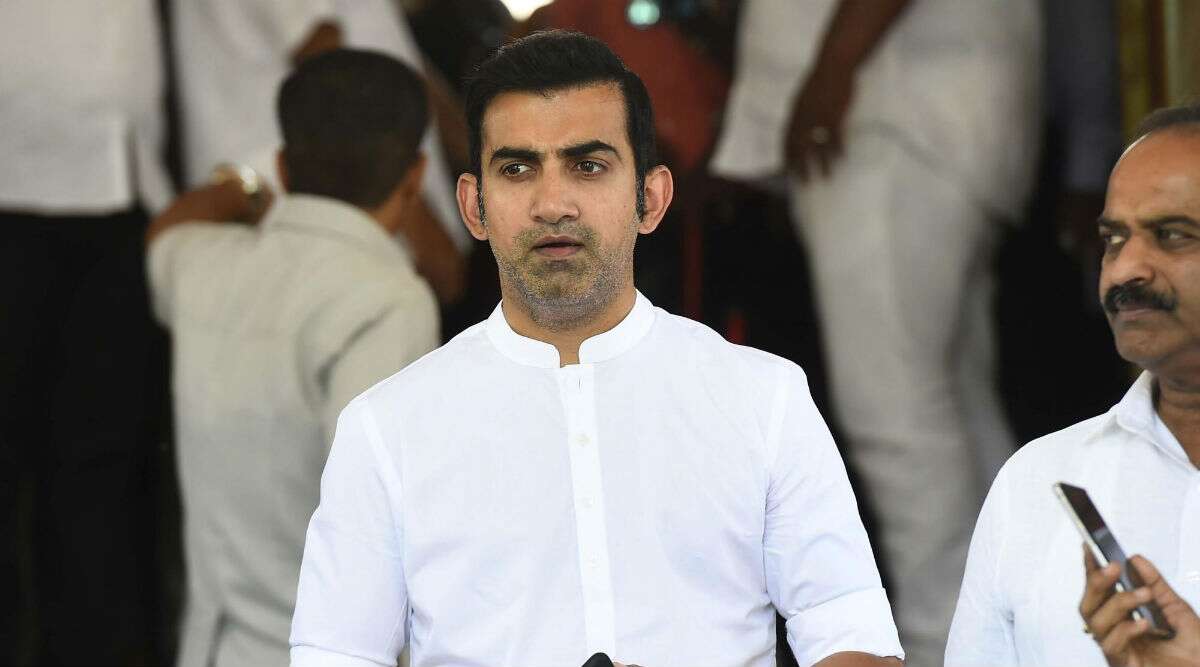 Not Shikhar Dhawan, Gautam Gambhir Wants This Player To Open With KL Rahul: Sri Lanka team is on the tour of India for the three matches T20Is series which was scheduled to start from January 5, 2020. However, the first match of the series is already abandoned at Barsapara Cricket Stadium in Guwahati due to rain. And now both the teams have moved to play the second match of the series at Holkar Cricket Stadium in Indore. Meanwhile, Indian former cricketer Gautam Gambhir wants to give chance to another player as an opener instead of Shikhar Dhawan.

Team India opener Shikhar Dhawan returned to action after missing out on the limited-overs series against West Indies owing to injury. Rohit Sharma is currently out of the team as he was given with rest for Sri Lanka T20 series. In the absence of Rohit Sharma, Dhawan slotted back in the opening slot alongside KL Rahul in the first T20I which was a complete washout.

Not Shikhar Dhawan, Gautam Gambhir Wants This Player To Open With KL Rahul

Meanwhile, the veteran Delhi player has different thinking than of Indian team management. Actually, Gautam wants to experiment with another player, not Dhawan, in the opening slot along with KL Rahul. Gautam Gambhir slammed Indian management for picking Dhawan as the opener. The former cricketer backed Kerala batsman Sanju Samson for the opening slot in the playing 11.

Sanju Samson is currently facing the toughest time of his life as he has to still wait to get into the Playing 11. Since the Bangladesh series, Sanju has been the part of the Indian squad, however, he has not given with single chance so far. Despite Rishabh failing to deliver the good, Sanju Smason is being ignored by Management. Many cricket experts including Harbhajan Singh and former India head coach Anil Kumble backed Samson.

Amidst all, when Rohit Sharma make comeback than it will be interesting to see what decision will team management take. Actually, in the absence of Shikhar Dhawan, KL Rahul played extra0ordinary innings as the opener along with Rohit Sharma.