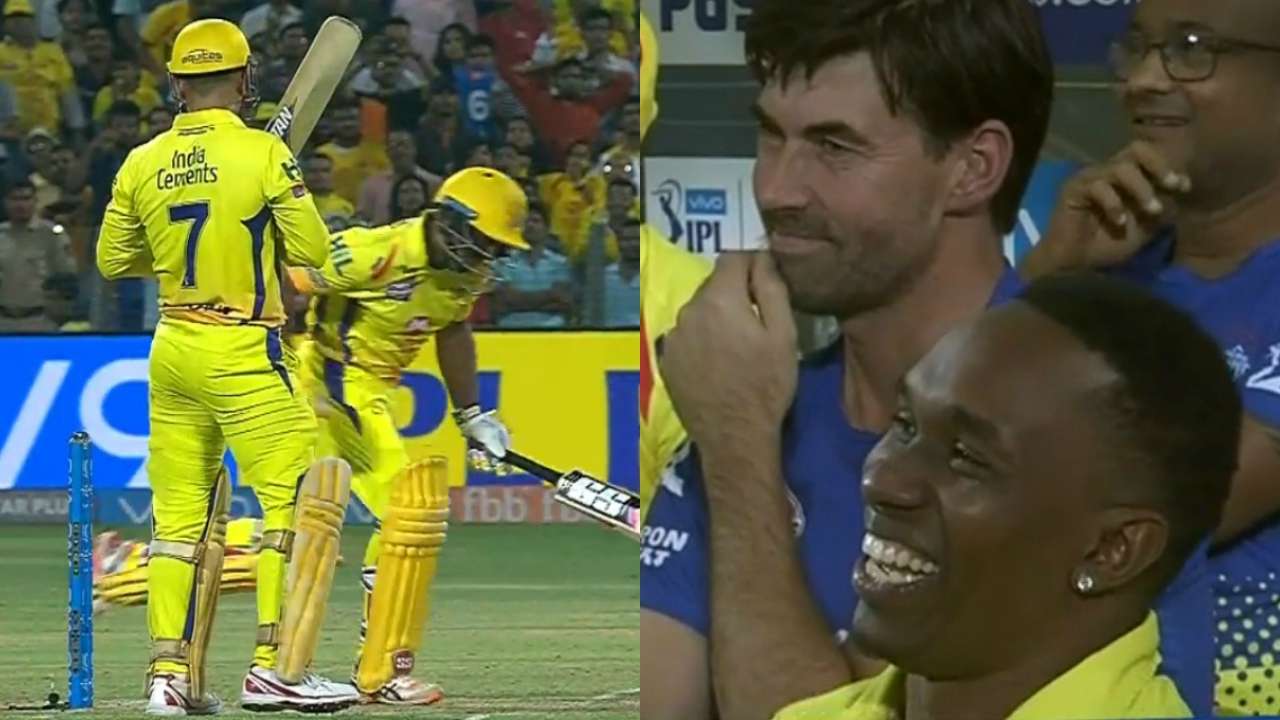 IPL 2020 is going to be career decider for MS Dhoni. The 38-year old is eying a solid comeback through IPL which is the only way of his comeback in the Indian national side. However, currently, the world going through coronavirus pandemic and it has affected IPL as well.

Initially, the IPL was scheduled to play from 29 March. However, later it had been postponed till 15 April due to increasing threat of the virus. But there is no possibility of IPL taking place anytime soon. It may take a long to the world to emerge victorious against coronavirus and meantime the deadline of IPL may pass.

Meanwhile, old IPL videos are circulating on the web during ‘no cricket’ period. One of the videos is of Ambati Rayudu’s hilarious run-out from Chennai Super Kings vs Delhi Daredevils match in 2018 season. The incident happened during the 5th ball of 19th over. MS Dhoni faced a Trent Boult’s which hit his gloves and went towards keeper Rishabh Pant. However, Pant couldn’t hold on to it.

In the meantime, Rayudu the non-striker had reached at striker’s end but Dhoni hadn’t moved an inch. The skipper was in no mood of taking a run. Now again Rayudu started running to non-striker’s end. But Trent Boult’s direct throw on to the stumps ended his innings on 41 runs. Following the dismissal of Rayudu, the camera immediately panned towards the CSK dugout where Fleming and Bravo were seen grinning while Rayudu walked back. Here is the video of this old IPL incident.

On the last ball, MS Dhoni scored 2 runs and completed his half-century. CSK finished on massive 211. This proved to be a task beyond Delhi Daredevils. Rishabh Pant (79) and Vijay Shankar (54) smacked the fifties but their efforts were not enough. Delhi Daredevils lost the match by 13 runs.