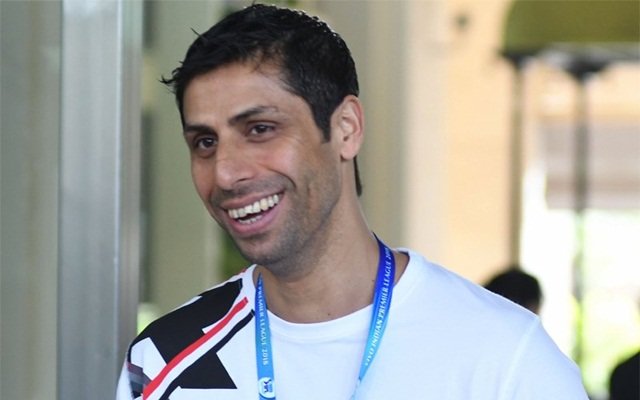 New Zealand Cricketer Tim Southee has recently equaled the Sixes Graph with the legendary Cricketer Sachin Tendulkar. Meanwhile, he completed 69 sixes of his Test Cricket Career in just his 89th innings. However, Sachin had achieved this feat in 329 innings. This is not the first time that any bowler equaled record with batsman. Few years ago, Ashish Nehra became the second batsman after VIV Richardson to hit the ball out of the stadium at Lord’s Cricket Ground. And still Ashish Nehra is the second batsman to have this batting record of Six.

This incident happened back in 2002, when Team India was in the Tour of England. Unfortunately, India had to receive defeat against England at Lord’s Cricket Ground. But this match will be remembered for many years in the point of view of Indian Team. During the fourth innings of the match, Ajit Agarkar had scored his only century of his career.

However, in the match, When India had lost the ninth wicket, Agrakar was short of 33 runs to complete his century. And then Indian veteran pacer Ashish Nehra joined him. They both had concluded 60 runs partnership for the last wicket. And Ajit had completed his century.

However, Nehra had scored 19 runs off 54 balls. Meanwhile, this knock from Indian Bowler included 2 fours and one six. This six from Ashish had made a special record. As this six had not even cleared the boundary line but also cleared the cricket stadium. It was so massive that the ball gone out of the park.

This six came in the bowling Andrew Flintoff, which gone out the stadium. In the history of Lords Cricket, this incident had took only for two times. For the first time, It was West Indies Legendary Cricketer VIV Richardson, who had did this in the Past.