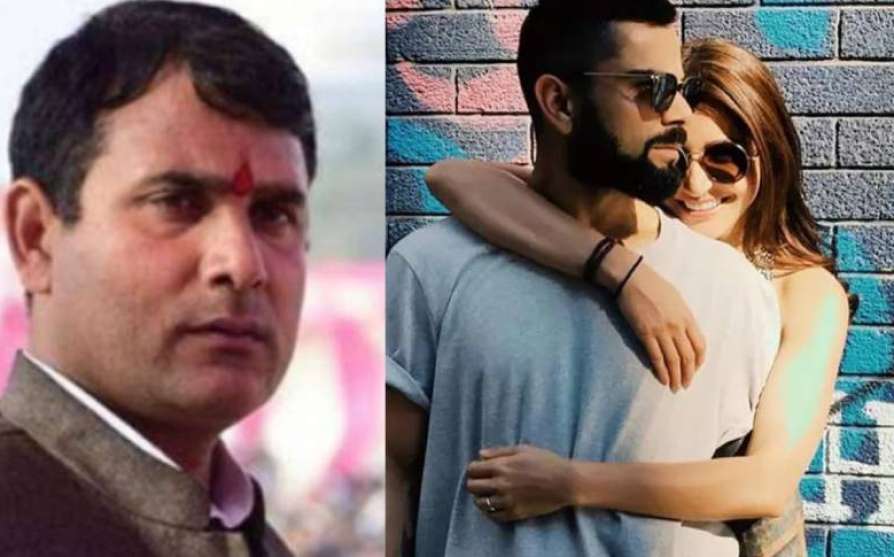 However, just when everything was going well for the team, controversy arose in the form of BJP leader Nandkishor Gurjar. The politician was offended with his image been used in the tv series without his knowledge. Gurjar went ahead and even got a police complaint registered against Anushka Sharma, co-founder of the production house Clean Slate Films, who produced the series.

Speaking to Newsroom Post, Gurjar further dragged Anushka Sharma’s husband and Indian cricket team captain Virat Kohli into the controversy which he claims will create communal unrest. In an unexpected run of accusations and statements, Mr. Gurjar asked Virat Kohli to stand up against his wife and to call their union and end (a ‘divorce’ in the true sense as used by Mr. Gurjar). He feels Kohli shouldn’t be associated to Anushka Sharma, for she is a person who ‘stirs communal unrest’. “Desh se koi bada nahi hai. Virat Kohli desh ke liye khelte hai aur desh bhakt hai. Unhone Anushka ko turant talak dena chahiye,” Mr Gurjar added. Mr Gurjar also reached out to the Ministry of Information and Broadcasting, Prakash Javdekar Paatal Lok with a request to take off the series from the online platform.

With all due respect to Mr. Gurjar, fans of ‘Virushka’ definitely will be fuming over his accusations and statement; another of those ‘controversies’ which could just hit a dead end. As for ‘Paatal Lok’, its based on the 2010 novel by Tarun Tejpal- The Story of My Assassins, and is about a disturbed police officer who ends up in an assassination case gone wrong. A winner for the right reasons.