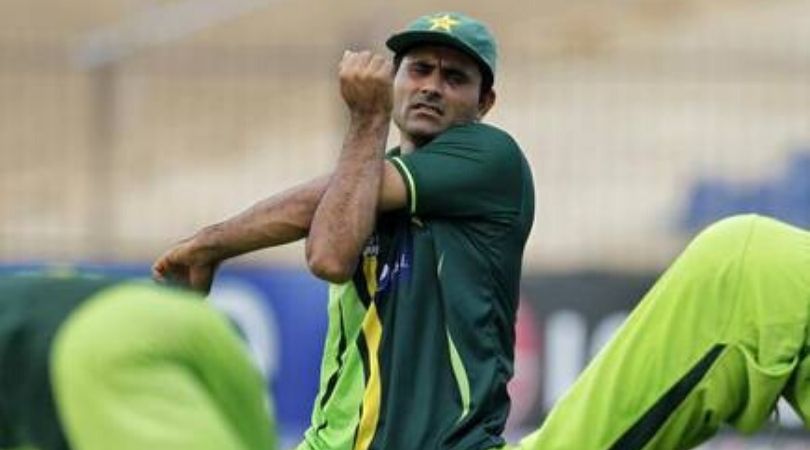 Pakistan Cricketer Abdul Razzaq Rates PSL XI Better Than IPL XI: Former Pakistan cricketer Abdul Razzaq is once again in the headlines for all the wrong reasons. Earlier in December 2019, Razzaq made a comment on Indian bowler Jasprit Bumrah for which he was trolled brutally over the Internet platforms. And now he has made a bizarre comparison between best PSL XI and best IPL XI.

“I have played against great bowlers like Glenn McGrath and Wasim Akram, so Bumrah is a baby bowler in front of me and I could have easily dominated and attacked him,” Razzaq had said in an interview to Cricket Pakistan.

Once again Abdul Razzaq is having the worst time over the Internet platform for his bizarre statement. Fans are brutally trolling him over social media for rating PSL XI better than IPL XI. He had also added that if there would be a match between IPL XI and PSL XI then Pakistan Super League will going to win.

After the end of the 2019 season, the Pakistan Super League commentators had complied the best PSL XI team. The team included four international players and seven Pakistani Players. Here’s how it looked like:

After the end of 2019 season, former Indian leg-spinner Anil Kumble also complied the best IPL XI for the year. Here is how it looked like: