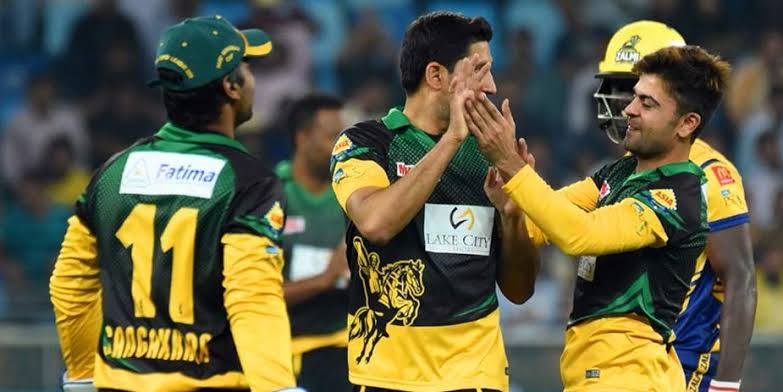 Indian Premier League (IPL) is one of the top T20 League is the world. Every cricketer around the world always wants to be part of this cricket league not only for fame but also for the whopping money price that the league provides for the players. The board who runs this league is also one of the powerful Cricket Board (BCCI) in the world and this is the main reason behind the success of this league.

As we all know that every cricketer around the world wants to play in the Indian Premier League. However, since after the first season of IPL, the Men-in-Green was ruled out of this league because of the worst bilateral relationship between both the nations (India and Pakistan). Hence, the cricketer from Pakistan has no rights to have the part of this T20 League.

Many times from Pakistan cricketers, there were negative statements about the Indian Premier League because of their personal reasons. However, this is almost for the first time that any Pakistan Cricketer hailed the Indian League the best in the world. Not only this but also he has regret to not being a part of this big cricket league. Sohail Tanvir is the one who has hailed the IPL is the best T20 League in the world.

In the first season of the Indian Premier League, Sohail Tanvir had represented Rajasthan Royals in the pace unit department. The left-handed pacer bought by the franchise RR for a price of  INR 1 crore in the first edition. Moreover, he performed equally well for his franchise as he turned out to be the leading wicket-taker in the league with 22 wickets in 11 games. Tanvir was one of the heroes in making Royals lift the coveted trophy.

“Yes as a professional cricketer there is regret that myself and other Pakistani players can’t appear in the IPL. It is realistically the top T20 league in the world. Which player would not like to play in it? I have not given up hope of getting a recall to the Pakistan squad for the Asia Cup and World T20 this year.

“Then we also have another World T20 next year in India. The fact that the selectors have recalled Mohammad Hafeez and Shoaib Malik for the series against Bangladesh has given me a lot of hope. It means seniors are still in contention.”