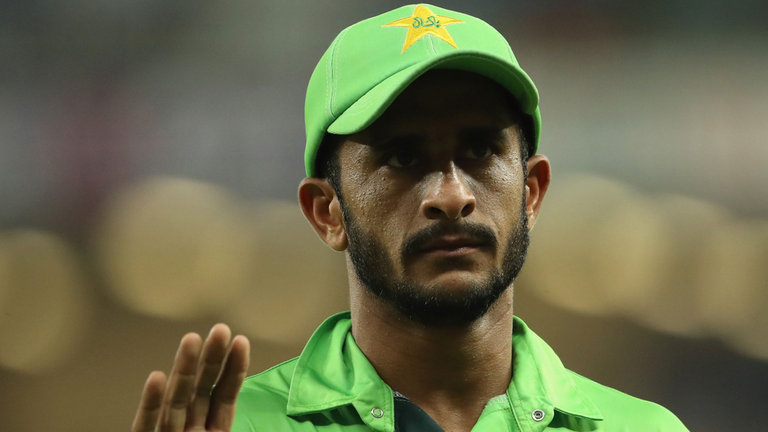 The fifth season of the PSL commonly known as Pakistan Premier League set to commence on 20 February. The full schedule for the season has been announced. 30 league matches, 3 playoffs and final match will take place between 20 February to 22 March 2020. Like the previous seasons, only 6 teams are taking part in the league.

Meanwhile, ahead of the Pakistan Premier League 2020, Peshawar Zalmi pacer Hasan Ali involved in friendly Twitter banter with Islamabad United skipper Shadab Khan. Ali started off the banter after he wrote on a promotional video of the United, ‘Yellow > Red” saying that his Zalmi who plays in the yellow jersey is better than men in red Islamabad United.

Shadab Khan was quick to troll the pacer as he compared the number of trophies won by both the side. The skipper of the most successful franchise of Pakistan Premier League replied,  “2 PSL trophies > 1 PSL trophy,” Islamabad based franchise has won the title two times in 2016 and 2018. On the other hand, Zalmi has lifted the trophy only once in 2017 under the captaincy of Darren Sammy.

Afterwards, Hasan Ali made an attempt to give a suitable reply but instead ended up trolling himself. He wrote, “Koi nai is saal 2 > 2 kr dain gai.” Shadab was quick to figure out the math mistake of the latter. United’s skipper trolled back the pacer, “Pehli baat 2=2 hota hai, 2>2 tou ho nahi sakta. Dosri baat 3>1 yaad rakhna”

Last year, the telecast of the Pakistan Premier League faced a ban in India after the Pulwama attack. Meanwhile, there has been no official confirmation regarding PSL 2020’s telecast in India. But fans in India can stream the matches online. Four venues Lahore, Karachi, Rawalpindi and Multan will host the 34 matches of the upcoming season. Sarfaraz Ahmed-led Quetta Gladiators are the defending champions of the T20 league.