Seventh edition of the PSL will kick off with the clash between Karachi Kings and Multan Sultans. 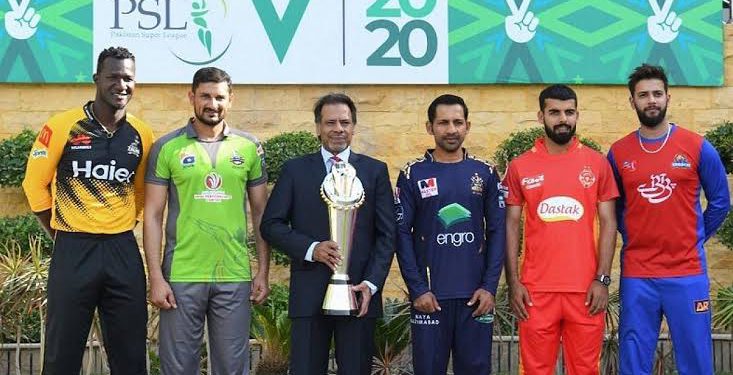 Pakistan Super League (PSL) is all set to enter into its seventh season as the tournament starts from today with an opening encounter between Karachi Kings and Multan Sultans. Spread across 34 matches, scheduled to be played within the next 32 days, PSL 2022 will involve six teams. To know about PSL live telecast in India, watch out for the article.

Evening matches will start at 7:30 PM IST but on the double-headers, fans will get to see a day game, beginning at 2:30 PM IST. Featuring top players from all over the world, PSL 2022 promises to be an exciting battle between bat and ball.

All the teams wil play each other twice in league stage. Top four sides will qualify for the playoffs, that includes Qualifier, Eliminator, Eliminator 2 and Finale. The matches will take place at two venues, which are National Stadium in Karachi and Gaddafi Stadium in Lahore.

Sony Sports Network holds to rights to broadcast PSL 2022 live in India. While the viewers can see the matches live on Sony Six and Sony Six HD, live streaming will be available on SonyLIV app and website.