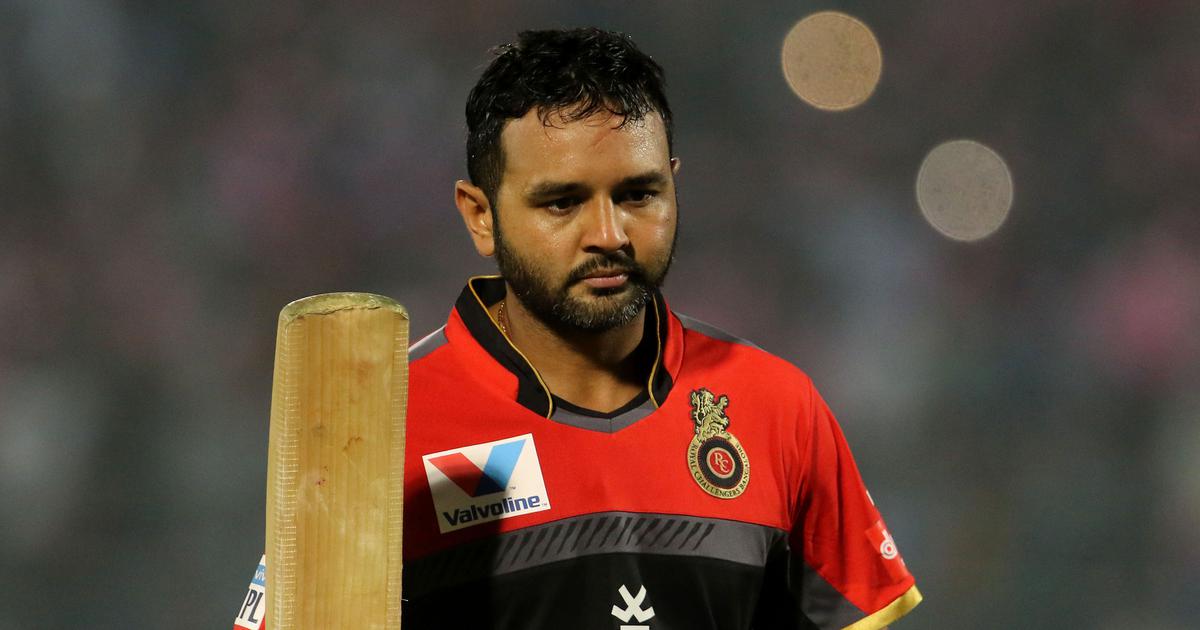 The 13th edition of Indian Premier League (IPL) was postponed due to unavoidable circumstances. The outbreak of Coronavirus around the world brought all the sporting activities to a standstill. However, BCCI with the help of ICC were able to organize IPL 2020 during the September to November window. The 14th edition of the league is going to be held during its original window from March-May. Amidst all the changing and chopping for the latest edition, Parthiv Patel trolled his former team RCB.

Prior to the 14th edition of IPL, a mini-auction will be held and all the players who have been released from their respective franchises will go under the hammer. All the franchises have announced the name of players they have released and retained for the upcoming season of Indian Premier League. Most of the franchises have retained their big names and will be looking to strengthen their squads during the mini-auction.

Royal Challengers Bangalore retained their solid players as well with Virat Kohli, Yuzvendra Chahal and AB de Villiers being the prominent ones. The emerging star of RCB Devdutt Padikkal was also retained by the franchise. For the uninitiated, Padikkal who made his debut in IPL for Bangalore scored 473 in the 15 matches he played. He became one of the vital cogs of the franchise only after his first season.

Among the big names that were released by RCB is Parthiv Patel who plied his trade for the team from 2018-2020. After releasing Patel, RCB wrote a Thank You note for the wicketkeeper on their Twitter handle. Following the tweet, Parthiv Patel trolled his former franchise hilariously. He wrote, “An absolute honour to be released after being retired. … thank you @RCBTweets.”

Right from his debut for 🇮🇳 , to his final IPL season in 2020, @parthiv9 showed us how important it is to have a strong character and work hard. It was a pleasure having you at RCB. Best wishes for the life ahead and thank you for all the memories🙌❤️#PlayBold #ThankYouParthiv pic.twitter.com/2bg9u7OyzF

An absolute honour to be released after being retired . … thank you @RCBTweets

Patel had already announced his retirement from all forms of cricket last month. Other big names who will not be making an appearance in IPL following their retirement are Shane Watson and Lasith Malinga who have been crucial assets for CSK and Mumbai Indians respectively.