Both teams have complained to the BCCI after RPSG-owned franchise tried poaching  their players. 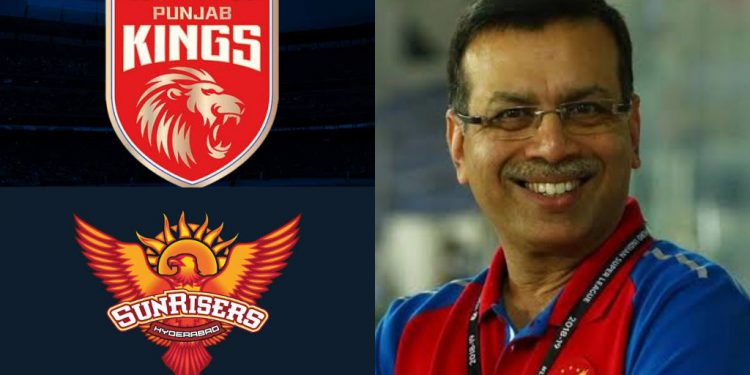 Mega-auction for Indian Premier League’s 15th edition isn’t too far away. This time, two new teams are being added to the tournament and therefore, the auction is not a regular one. Existing franchises are allowed to retain only a maximum of four players to ensure that the newly added franchise-duo of Lucknow & Ahmedabad aren’t dealt an unfair disadvantage.

Nonetheless, both new franchises will also be allowed three direct-buys from the auction pool before the official bidding starts. However, Lucknow-based franchise isn’t satisfied with the leeway given and PBKS and SRH have accused them of “poaching” their in-contract players. Further details which entail to the same are given below.

Courtesy Insider Sports, the names of the two players being “poached” have been revealed. Punjab’s KL Rahul and SRH spinner Rashid Khan are the players approached by lucknow franchise.

While buying both the players as two of their three pre-bidding picks is alright, approaching them like this isn’t. It comes under poaching: an unethical practice where managers/coaches approach in-contract players from other teams, and persuade them to switch teams. Each and every IPL player remains under-contract till 30 November 30, 2021.

Recently, it was suspected that KL Rahul was dissatisfied with PBKS management and wanted to part ways. On the other hand, Rashid Khan was adamant on Sunrisers Hyderabad choosing him as their 1st retention. Regardless, this new report busts it all open.

Sanjiv Goenka’s franchise has tried to lure them in for more money, apparently. They’re offering them deals which will pay them better than what they are currently paid. While KL Rahul has been offered 20 crore for switching sides, Rashid Khan is set for INR 16 crore.

PBKS pays KL Rahul 11cr. and Rashid  gets 9 crore if SRH makes him their 2nd retention. In accordance with the same, both players’ franchise have complained to BCCI about Lucknow-based team’s unethical measures. The complaint is verbal in nature. But if proven true, it shall cause trouble to both the team, as well as the players involved.

“We have not received any letter but we’ve received a verbal complaint from two franchises about player poaching by  Lucknow team. We are looking into it and we will take appropriate actions if it proves to be true,” reads an unnamed BCCI official’s statement.