Earlier, Pakistan wanted to play a bi-lateral series against India but they didn't receive the positive response from BCCI. 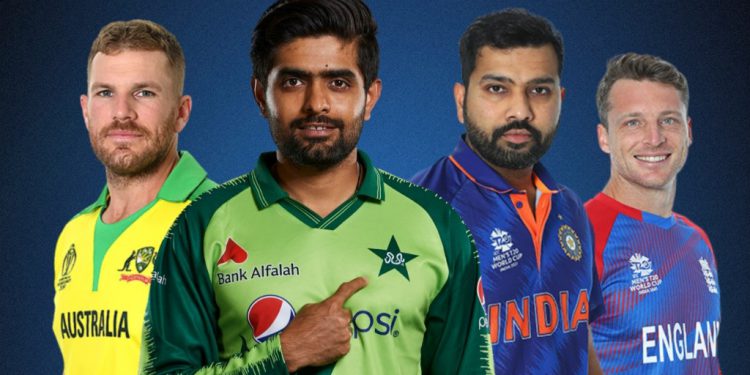 The cricket rivalry between India and Pakistan is one of the most intense rivalries in the sport. The fans always look forward to the clashes between both these teams in ICC tournaments. The two nations stopped playing Bilateral series against each other after the series in 2012-13 due to the political tensions between the two countries. In a recent turn of events, PCB proposes ICC for a T20I series amongst the four nations that include India, Pakistan, Australia, and England.

PCB chief Ramiz Raja came up with a Tweet recently in which he proposed ICC for a 4-nations T20I Super Series. He also mentioned that the profits earned by this series will be distributed to each member of the ICC and the venue will be decided on a rotational basis amongst the four nations that will battle it out against each other in the series. Raja ended the Tweet as he said we have a clear winner if the series is organized.

This is definitely an interesting proposal by PCB and the fact that India and Pakistan have not engaged in any such series since 2012-13 makes it even more interesting.

Hello fans.Will propose to the ICC a Four Nations T20i Super Series involving Pak Ind Aus Eng to be played every year,to be hosted on rotation basis by these four. A separate revenue model with profits to be shared on percentage basis with all ICC members, think we have a winner.

The fans will surely wait for a reply from ICC regarding this amusing proposal made by PCB chief Ramiz Raja. As for India and Pakistan clash, the two teams faced each other in the 2021 edition of the T20 World Cup.

ALSO READ: BCCI is looking to host the entire IPL 2022 season in Maharashtra

Team Pakistan defeated India for the first time in ICC World Cups with a huge margin of 10 wickets. The Indian team had a rather disappointing tournament as they were ousted from the tournament in the group stage only. On the other hand, Pakistan went on to the semi-finals but were outplayed by the Australian team which prevented them from moving one step closer to the T20 World Cup Trophy.