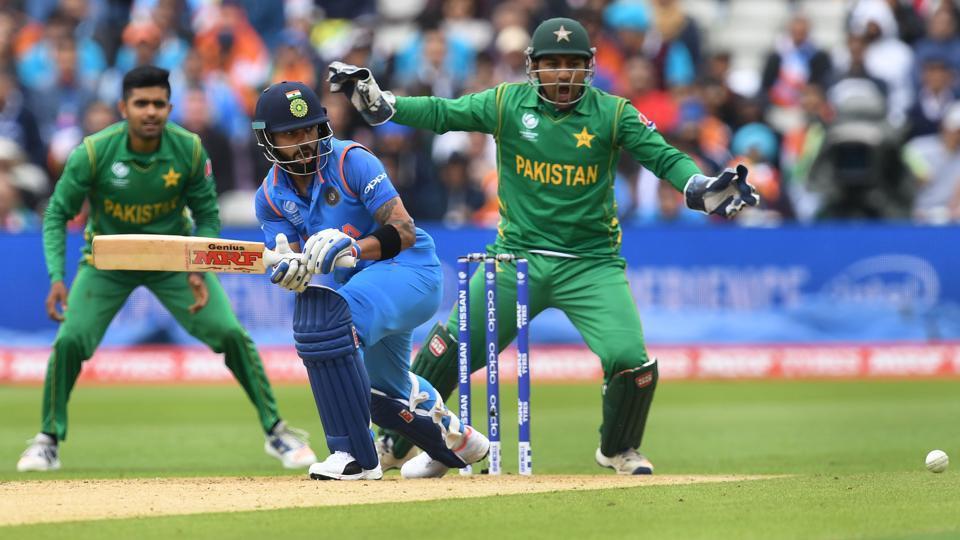 PCB To Take Big Decision: Last time India and Pakistan have played any full bilateral test series was in 2007 when Pakistan visited India for three Tests and five One-Day Internationals. However, both teams have played a short series of 3 ODIs and 2 T20s in December 2012. But thereafter both have faced each other only in the ICC organised events or the Asia Cup.

Last year Pulwama terror attack made the bilateral relationship between both the nations worse. And also there were questions over India vs Pakistan match at the World Cup 2019 but fortunately, it went ahead. Earlier 2020 Asia Cup 2020 was scheduled to be held in Pakistan. However, it is more than unlikely that India would visit Pakistan for any cricket match. And in that case, the tournament would have to be shifted.

Last time, India played any cricket match on Pakistan soil was in 2008. And thereafter the Mumbai terror attack made the relationships between both the nations worse. Now according to Wasim Khan, Pakistan had not still given up its rights of hosting the Asia Cup 2020. And said that the country is looking forward to hosting the tournament. He also said that if India does not visit Pakistan then the Men in Green would also not visit India next year for the T20 World Cup.

“It is not the prerogative of the PCB or the ICC to change the host as it was the decision of the Asian Cricket Council (ACC),” Wasim Khan told reporters.

“We are currently considering two venues to host the Asia Cup. If India doesn’t come to Pakistan for the Asia Cup, we would also refuse participation in the 2021 T20 World Cup there,” he added.