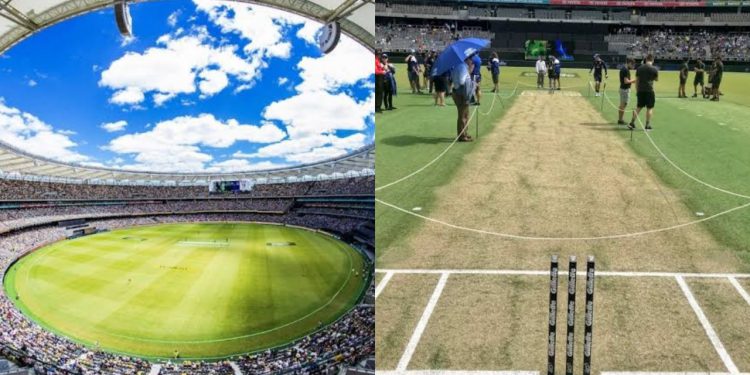 Spread across 56 league matches and 5 playoffs games, the 11th edition of the Big Bash League (BBL) started on 5th December. The opening encounter turned out to be a one-sided affair as the defending champions Sydney Sixers defeated Melbourne Stars by a whopping margin of 152 runs. After 4 games, the caravan now moves to Perth Stadium, which will witness the clash between Perth Scorchers and Brisbane Heat. Watch out for to article to know about the Perth stadium pitch report and other relevant statistics.

In a total of 61 games, the stadium at Perth will host 7 matches. It is one of the 14 venues selected that will see a BBL game being played.

We do not have enough sample size to judge here as only 1 T20I has taken place in the venue.

As toss does not offer any significant advantage, it shows the pitch stays even. The ball comes onto the bat nicely with not much assistance for the bowlers.

Traditionally a bouncy track, the pitch at Perth Stadium has runs written all over it. Getting past the first few overs cautiously, batsmen can churn many runs. The average score here while batting 1st is 167, which indicates the batting-friendly nature of the track.

Scores between 170-189 are scored mostly at the venue, which again tells that the bowlers will have a hard time adapting to the surface.