Player reports Delhi based nurse for seeking inside information in the IPL 2020. 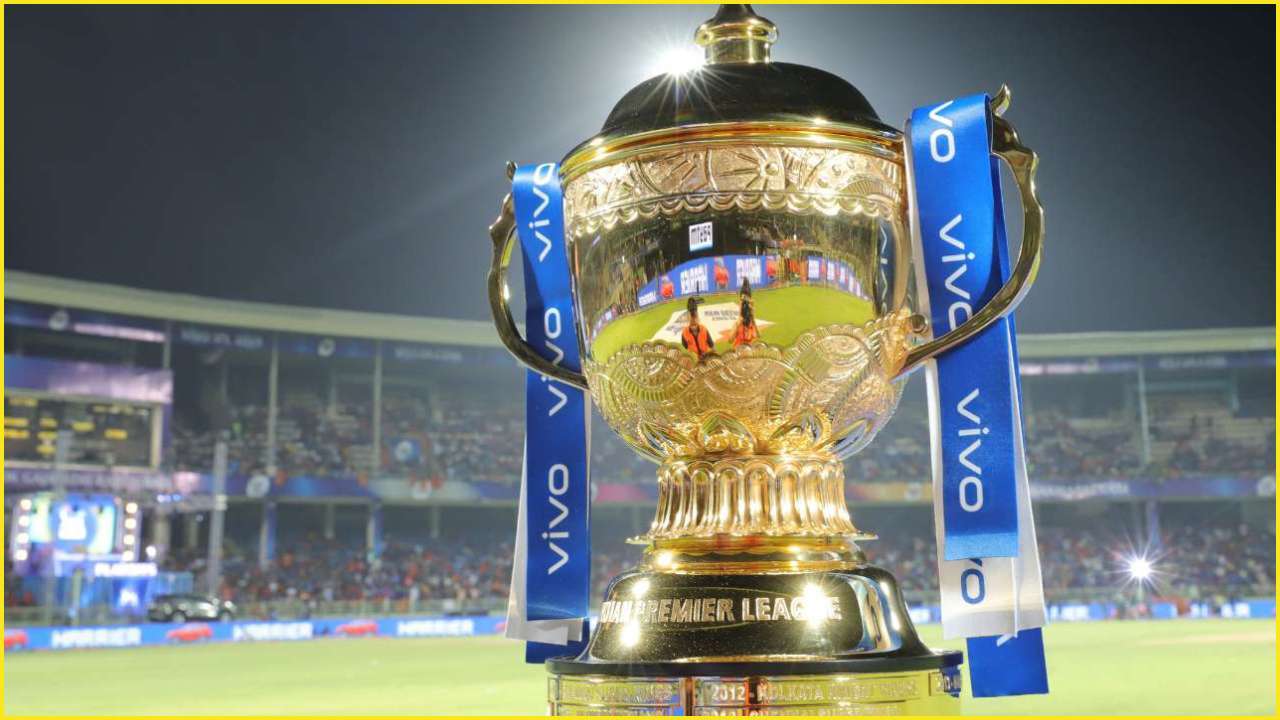 An anonymous team India cricketer has reported a case of an illegal betting approach made to him during the 2020 Indian Premier League (IPL), the Board of Control for Cricket in India (BCCI) revealed recently. The BCCI’s Anti Corruption Unit (ACU) confirmed that it has been notified of a Delhi-based female nurse, who tried to avail confidential team information from the said player to make online bets on IPL matches.

According to sources, the accused woman approached the player through Instagram on September 30 last year. She posed as a doctor working at a hospital in South Delhi. The cricketer in question represented the national men’s team a couple of years back. He had come across this woman on an online social platform back in 2017, which is why he decided to entertain her messages in the first place. He knew her to be a cricket fan who worked as a doctor at a private hospital. They had even been in touch before the betting approach, and the player frequently sought out COVID-19 related medical advice from her.

Allegedly, the woman messaged him on Instagram seeking information about the playing XI so she could make her fantasy team. The player replied with an angry emoji and threatened to report her approach to the police. This seemingly prompted her to apologize, and she assured him that she would drop the matter then and there itself. She also promised to get rid of any messages that could incriminate either of the parties involved.

Nevertheless, the player did contact the ACU, which conducted a comprehensive investigation on the matter. Both the cricketer and the woman appeared for questioning, but there weren’t any concerning leads.

“Investigation revealed she was an unprofessional bet-maker; no conclusive leads found”- ACU chief

ACU chief Ajit Singh confirmed the authenticity of the news and revealed that they had closed the case. “The player had reported to us during the IPL. We investigated it, and for now, we have closed the investigation. The accused woman bet unprofessionally and doesn’t have connections with any unauthorized syndicates. No other leads were found,” he informed The Indian Express.

We did a thorough investigation. The accused knew the player. When the player reported the matter, we took all the details. Later, we called her for questioning too, but didn’t find anything incriminating. We’ve closed the investigation for now.”

Interestingly, this case of illegal approach comes about a month after a similar allegation of online-betting approach. Last month, another IPL player informed the ACU and his team management about a social media acquaintance who approached him.

Prior to the IPL 2020, the ACU had organized an online seminar cautioning players and officials about illegal betters claiming to be fans and well-wishers on social media. The BCCI has taken a zero-tolerance policy ever since the tournament came to disrepute in 2013, when Chennai Super Kings and Rajasthan Royals copped spot-fixing allegations.