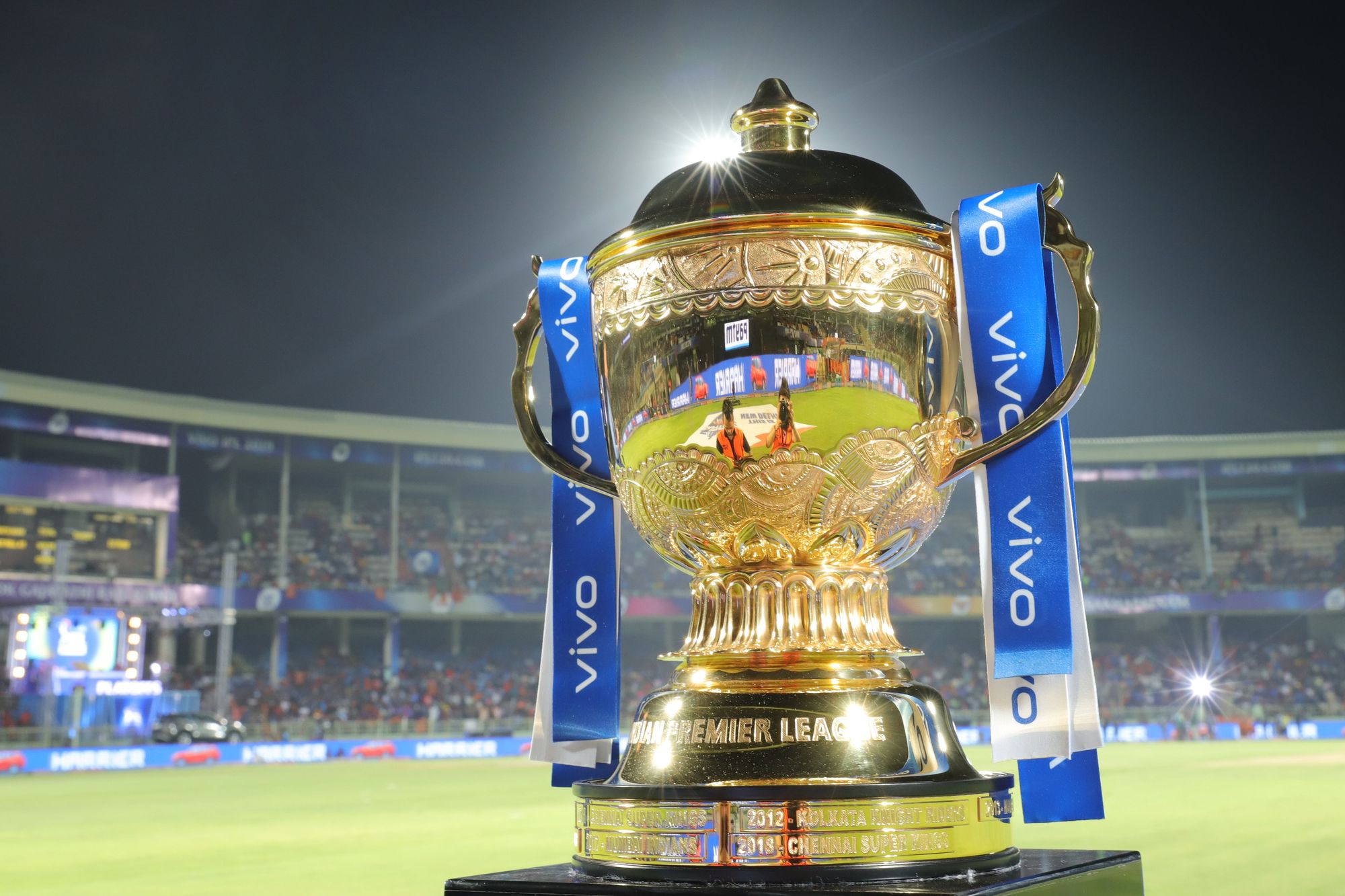 Players found guilty of breaching the bio-secure will be removed from the tournament and their respective teams will have to incur heavy monetary fines- so has declared the Dream11 IPL Governing Council. As per sources, the organizing committee has decided to adopt a zero-tolerance policy towards teams and players flouting the necessary quarantine and social-distancing protocols. Subsequently, they have enforced a strict set of rules that will punish the culpable franchises financially as well as statistically; as far as their progress in the ongoing season is concerned.

Reports from the PTI suggest that the BCCI has notified every participating team about a new set of quarantine rules. According to the report, any player who engages in an ‘unauthorized departure’ will have to undergo a six-day-long quarantine. Subsequent second and third offences to the rule will result in a one-match-ban and disqualification from the tournament- sans replacement- respectively.

Additionally, players not complying with the required safety check rules will also be penalized. Players who fail to report for the scheduled COVID-tests, or are unable to procure their passports and GPS trackers when required can face monetary-fines up to 3,000 Arab Emirates Dirhams (approximately INR 60, 000). Every player and staffer should undergo the necessary prescribed medical tests at five-day intervals.

“I don’t know if facts everyone has adequately checked the facts. While there is a reception in the lobby, the staff attending to the CSK unit is different. Asif obviously would not go and speak to the general staff. The boys know that there is a dedicated team working with the players,” Vishwanath told ANI.

Players aside, their respective franchises, too, have been notified of the new rules. Under the revised protocols, every franchise will be under strict pressure to ensure that their staffers comply appropriately. Sources suggest that if any franchise allows ‘unauthorized personnel’ to enter the bio-bubble on pretext of meeting the players, it will have to pay INR 1 Crore as fine. Subsequent breaches of this rule can even cause direct deduction of points; one point in case of a second violation, and two points- equivalent to a league-stage win- for a third offence.

Also, in an unlikely event that a team is unable to field eleven-players (because of the suspensions), the BCCI will try to reschedule that match. But if it is not possible, the match would be deemed lost. Lastly, teams found culpable of breaching the norms on more than one occasion can face a direct inquiry from BCCI.