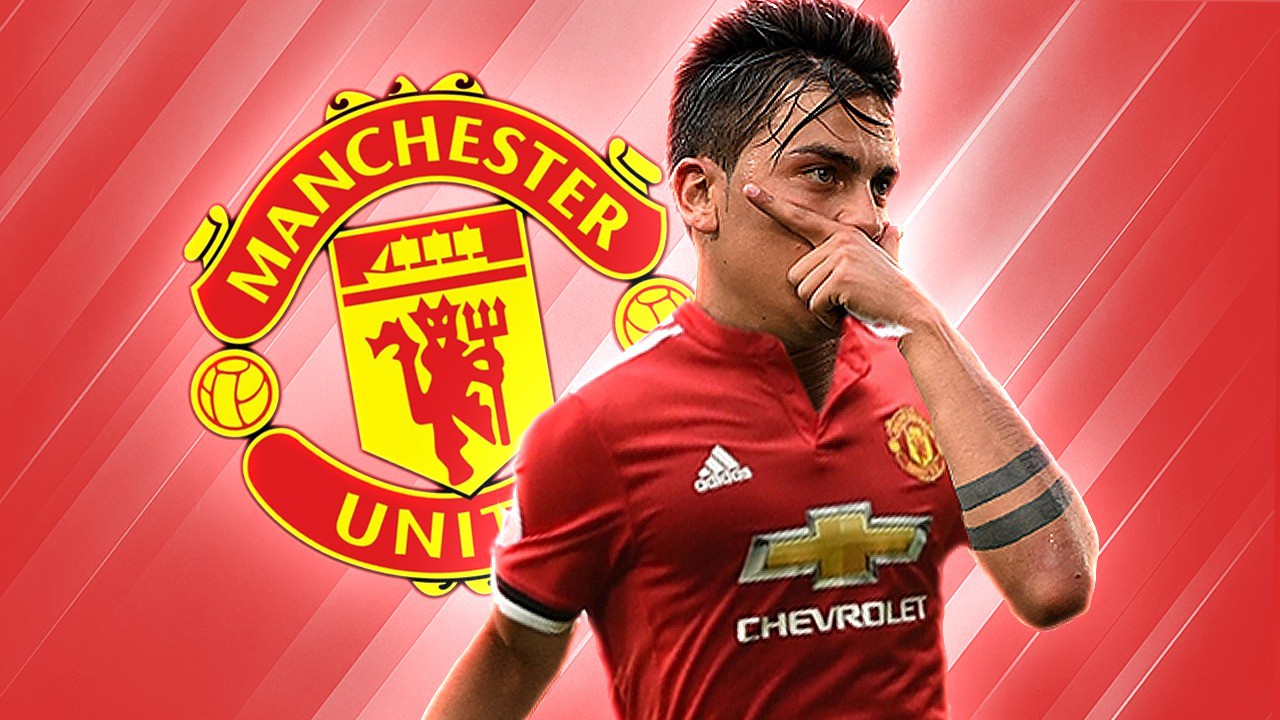 It has been a tough summer for Manchester United fans. Fans of the Old Trafford club have been forced to watch on as the sides around them have strengthened positions in their teams that will see them close the gap on the top two.

Chelsea has brought in exciting players such as Kai Havertz and Timo Werner, while Liverpool has signed Thiago Alcantara, and Tottenham Hotspur has signed Gareth Bale on loan.

There is currently an inquest going on surrounding United and their summer business, as the recruitment this year has been nothing short of shambolic.

Ole Gunnar Solskjaer has already revealed that he wants to bring players in, while first-team stars such as Donny van der Beek and Luke Shaw have also expressed that they feel United also need re-enforcements.

A left-back cover for Shaw is on the cards, with the Reds linked with Alex Telles from Porto. However, after losing Reguillon to Spurs, the United’s board continues to refuse to open the pockets for signings, even though the team desperately needs a left-back.

Only time will tell whether the hierarchy at the club makes any moves over the final weeks, but which players have United missed out on since the arrival of Solskjaer that would have improved the current squad?

Erling Braut Haaland was linked with a move to Manchester United before he finally decided to make the move to Borussia Dortmund. It’s no secret that United was in the market for a striker, which left them scrambling around in the final days of the winter window.

Haaland fits the type of player that United has been signing since the arrival of Solskjaer, as he is young, hungry and dynamic and has the speed of a quarterback on the NFL odds of BetAmerica.com.

Unfortunately, the United board opted against paying the money that was quoted by RB Salzburg, and that left the door open for Dortmund to make their move.

United was forced to sign Odion Ighalo, but it would be frightening to think of what could have been if United could have brought in Haaland.

Midfield isn’t a position that United are under-stocked in by any stretch of the imagination. They have quality in the middle of the park in the form of Paul Pogba, Bruno Fernandes, and van der Beek.

However, Thiago could have offered a completely different option for United and would have added some much-needed composure to the middle of the park.

Add to that Liverpool only paid £27 million for one of the best midfielders in world football, and it seems like a no brainer for any of the clubs to make a move for the Spaniard.

This wasn’t the first time that United have missed out on Thiago either, as they were close to signing him when he was leaving Barcelona. However, the Red Devils didn’t move quickly enough, which allowed Bayern Munich to pounce and sign the talented central midfielder.

Twelve months ago, United fans were in a frenzy, as it was reported that they were close to bringing in Paulo Dybala from Juventus. The deal was a complex one, as it would have seen Romelu Lukaku heading in the opposite direction.

It was a deal that would have made a lot of sense from both sides, as Juventus needed a new number nine, and United wanted a new winger and wanted to get Lukaku off the books.

Unfortunately, the movie never happened, as reportedly, Dybala’s wage demands were far too high for the United board to agree. Dybala also had a change of heart in the end and revealed that he would want to stay at Juventus instead of moving elsewhere.

It was another example of United not being clinical enough in the transfer market, and Dybala went on to win the league title with Juventus in 2019-20.