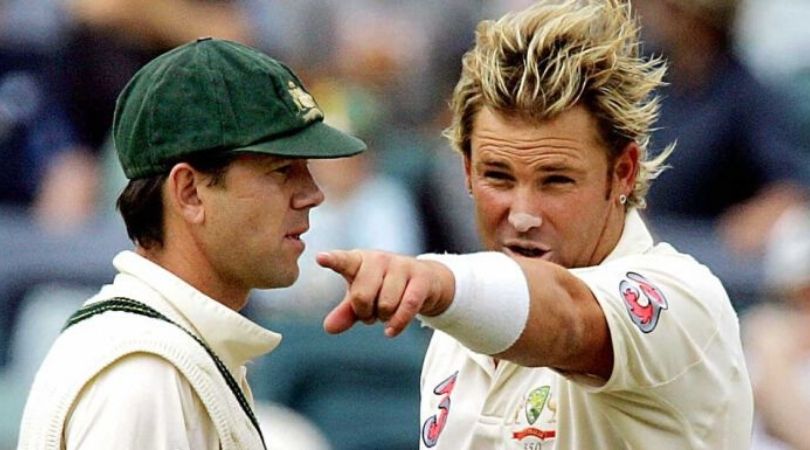 Players to come out of retirement for Bush Fire Relief Match in 2020: Bush fire season is nothing new to Australians, but this summer has been the worst summer had in Australian history. About a million of acres land destroyed because of the uncontrollable fire in the Australian forests. Meanwhile, there were at least 15 people killed and hundreds of home destroyed. The most drastic picture of this disaster was the casualties of wildlife creatures. Nearly a billion number of animals having impacted by the fire.

The reason behind the bush fire was the climatic change of the temperature. In Australia, the condition was very very hipper as the average temperature was raised up to 41.9-degree celsius in this summer.

Now it is a long time has been passed since the fire is making its impact in Australia. Meanwhile, the people from the world are coming up with their donations in order to make the normal days back in Australia. Cricket Australia has also decided to play a charity match for the Bush Fire Relief Fund. The People coming together of so many renowned names is likely to generate a handsome amount of fund which will go to the Australian Red Cross Disaster Relief and Recovery Fund.

Former Australia captain Ricky Ponting and legendary spinner Shane Warne will come out of retirement to play a charity match for the bushfire in Australia. Both the stalwarts will be seen leading the two sides – Ponting XI vs Warne XI. The match has been scheduled to be played on 8 February 2020 on the day of Big Bash League 2019-20 final.

Other Shane Warne and Rickey Pointing, illustrious names such as Adam Gilchrist, Justin Langer, Brett Lee, Michael Clarke, Shane Watson and Alex Blackwell will also take part in the match to be played for a noble cause.

Also, there are reports, Ricky Ponting and Shane Warne are hoping to persuade Sachin Tendulkar, Brian Lara and MS Dhoni to join their star-studded teams in next month’s bushfire relief match.

BIG NEWS: Ricky Ponting and Shane Warne will captain star-studded teams in a Bushfire Relief Match to be played on February 8!

“People the world over have seen the overwhelming images of hundreds of thousands of hectares burnt, precious lives lost, hundreds of properties destroyed and the devastating loss of wildlife as a result of the fires. These images have reinforced the need to get behind organisations like the Australian Red Cross which is responding to the immediate requirements of people who have lost loved ones, their homes, and their livelihoods,” Cricket Australia CEO Kevin Roberts was quoted as saying on the occasion.