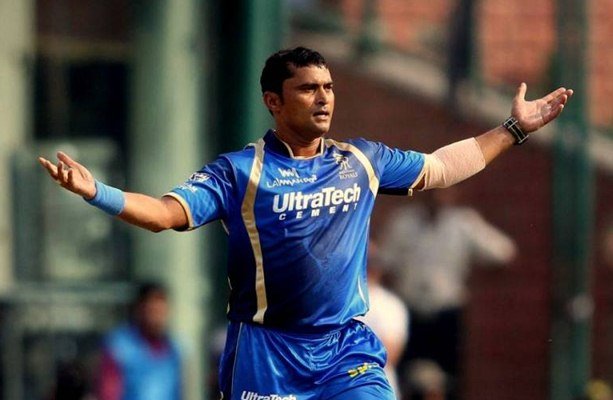 The IPL journey of Mumbai’s Pravin Tambe is like a fairytale. In 2013, Tambe made his IPL debut for Rajasthan Royals and became the oldest player ever to play the league. The leg-spinner got success playing for Rajasthan franchise in three seasons. In 2016, Royals were banned for the two seasons.

In 2016 and 2017, Tambe played for Gujarat Lions and Sunrisers Hyderabad. However, leggie failed to impress with his performance and didn’t get any buyer in 2018 and 2019 season. Recently, after IPL 2020 auction, Pravin Tambe once again made it to the headlines after KKR bought him for 20 lakh rupees. He became the oldest player to sold in the auction.

However, happiness is short-lived as the BCCI has made the 48-year old ineligible to play the upcoming edition of the IPL. The reason behind this is that Pravin Tambe has ignored the policies of the Board of Control for Cricket in India. In 2019, Tambe took part in T10 league in Abu Dhabi. As per BCCIs rules, an Indian player who plays IPL can’t take part in any other foreign league. If they want to play in foreign leagues they have to give away playing in IPL.

IPL chairman Brijesh Patel told than Pravin Tambe will be allowed to take part in the upcoming edition. “He (Tambe) won’t be allowed otherwise we have to allow everyone,” Patel added. Patel further informed that the board allows players only to take part in one-day, three-day, four-day and county cricket only after the due clearance from the state association.

Losing an experienced campaigner like Tambe is a big blow for Kolkata Knight Riders. KKR who have not won any IPL title since 2014 set to play the captaincy of Dinesh Karthik in the 2nd consecutive season. Last year the franchise didn’t make to the play-offs as they ended the points table at the 5th position. The likes of Eoin Morgan, Pat Cummins, Tom Banton have been bought by the franchise who will definitely strengthen their squad.