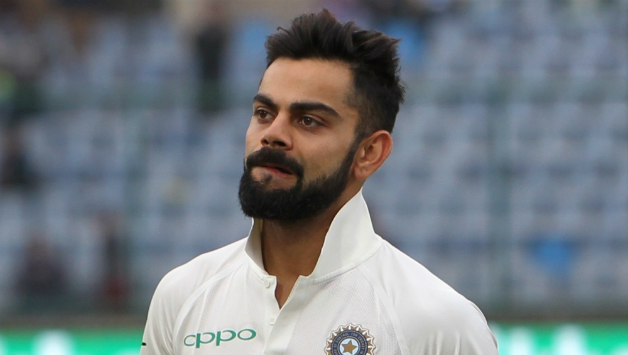 ‘Catches win Matches’, but team India seems to have forgotten this golden rule on their tour to Australia. Their ground fielding has been okay but the catching has been rather disappointing and a cause of concern. Indian fielders dropped quite a few catches in the ODI and T20 series and it seems they are carrying on this bad practice in the Test series as well. Prithvi Shaw, in particular, dropped a crucial catch in the first inning of Australia.

Though team India posted an average total, they fought back with the ball as Bumrah sent both the Aussie openers back to the pavilion in quick succession. The Australian team started their inning rather defensively watching every ball closely before going for shots. After the openers were back in the hut, the responsibility fell on the shoulders of Smith and Labuschagne to build a partnership.

The Indian bowlers were at their best giving no chance to the Kangaroos to open their arms. Bumrah, after claiming two wickets already was all set to scalp the third, however, Prithvi Shaw dropped a sitter. On the fifth delivery of the 23rd over, Bumrah bowled a short delivery to Labuschagne which the batsman played in the air.

It was a regulation catch and should have been taken very easily, but Prithvi Shaw made a mess of it and dropped an easy chance. Labuschagne was earlier dropped on the score of 12 by Bumrah. Labuschagne was on 21 when the catch was dropped by Shaw and the batsman went on to add 26 more runs for his team. The dropped catch clearly exposed the fielding standards of team India in the recent past, especially the catching.

After a flop show in fielding, team Indian redeemed itself by taking Australian wickets at regular intervals giving themselves a chance to take a lead against Australia.