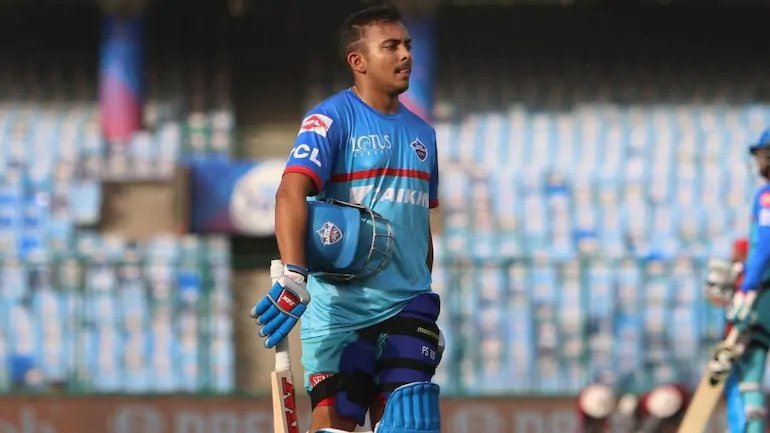 When Prithvi Shaw made his debut in the Indian cricket team at the age of 18, it was evident that he had got the skills to be at the top. He proved it by smashing a hundred and became the youngest Indian to score a Test hundred on debut. He was adjudged the Man of the series against West Indies for his wonderful batting display.

Shaw is in the news again however this time it’s not because of his on-field performance, but because of his off the field exploits. Shaw’s recent Instagram activities indicate that something is brewing up between him and actress Prachi Singh. It looks like Shaw is finally getting popular amongst the ladies.

Prachi Singh is new in the acting industry and she has acted in the famous serial Udaan which was aired on Colors. Their PDA in the comment section of Instagram hints at something special. It is quite clear that they are more than just friends. None of the two are shying away from expressing themselves on the platform. 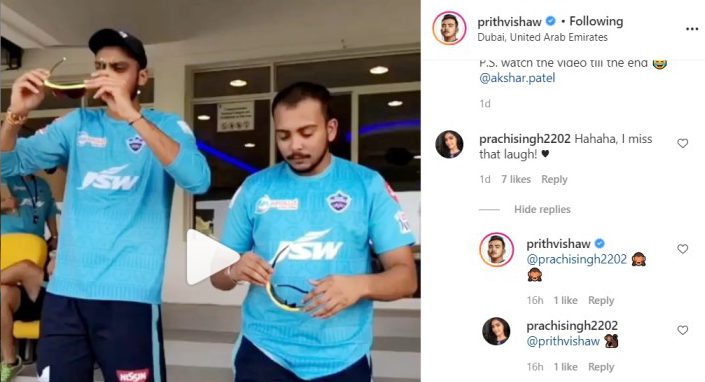 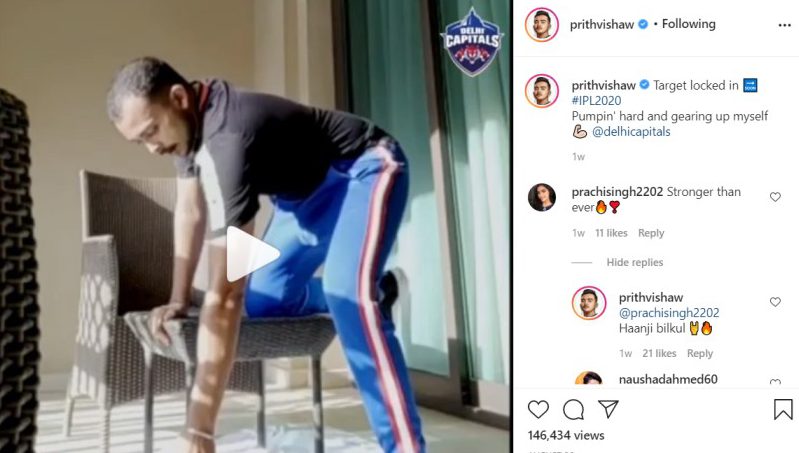 Going by the comments, it really looks like more than friendship but we all need to wait and see to find out the actual reality.

As for Shaw, his short International career has been full of ups and downs. After his maiden Test call-up, he was picked for the Australia tour, but was ruled out owing to an ankle injury during the warm-up game. He came back stronger and performed really well in the last year’s IPL for Delhi Capitals. His 99-run innings helped the team to make it to the playoffs.

However, he suffered another blow post IPL when he failed a dope test. He was out of the cricketing scene for months. He was then picked for the New Zealand tour this year but failed to impress. Currently, he is gearing up for the 13th edition of the Indian Premier League (IPL). He will be looking forward to do well for his franchise Delhi Capitals.