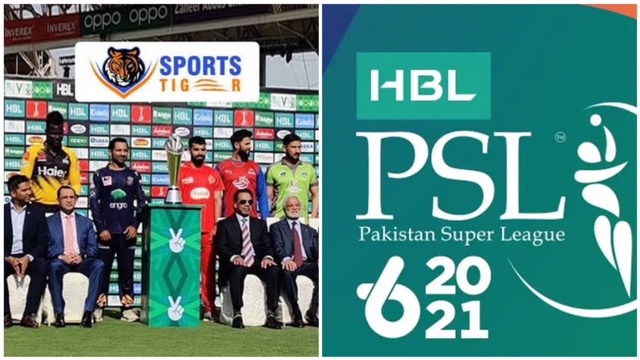 In India, fans can catch the live telecast of the Pakistan Super League (PSL) 2021 on Television Channel as well as on the online platform.

The sixth season of the Pakistan Super League (PSL) has commenced in full throttle, with some really exciting matches highlighting the first two days of the tournament. Prominent international attractions like Rashid Khan, Dale Steyn, Chris Lynn, and Alex Hales have all signed up for the tourney; to complement a whole bunch of household Pakistani T20 stars like Babar Azam, Shaheen Afridi, Shadab Khan, and Mohammed Amir, just to name a few.

So with all the high-octane action that’s on the offer, there’s just one question hovering around every fan’s mind: how to catch it live? Or, more specifically, which television channel is live-broadcasting the PSL in India?

Well, the answer to that question is two-fold. For television viewers, the PSL can be viewed in live-action on TV channels under the Sony Sports Network India (SSPN). That means each of Sony TEN1, Sony TEN2, Sony TEN3, and Sony SIX; and their corresponding HD versions will air PSL live-coverage. Although it’s important to note that at one time, only one or two of the aforementioned channels will be showing PSL while the others will be covering other sporting events.

The second option that fans have available to them is watching the games online on SONY LIV. This is SONY’s commercial OTT-based platform which has recently started catering to coverage of live sports as well. LIV users who’ve signed up for either one of Premium, Special, and Special + memberships will be able to stream live coverage across laptops, mobiles, and other broadcasting devices.

But wait- there’s more. Thanks to free mobile network privileges; users of Airtel and JIO broadband services have a free way to avail the live entertainment of PSL! Airtel users who have a data plan above INR 199 can watch stream PSL matches free on the Airtel XStream app and website. Meanwhile, users subscribed to the JIOFiber broadband service can access premium SONY LIV content- including PSL- for free using an OTP verification system.

In addition to the live channels and networks, here are some other important points you should consider to plan your PSL watching schedule: