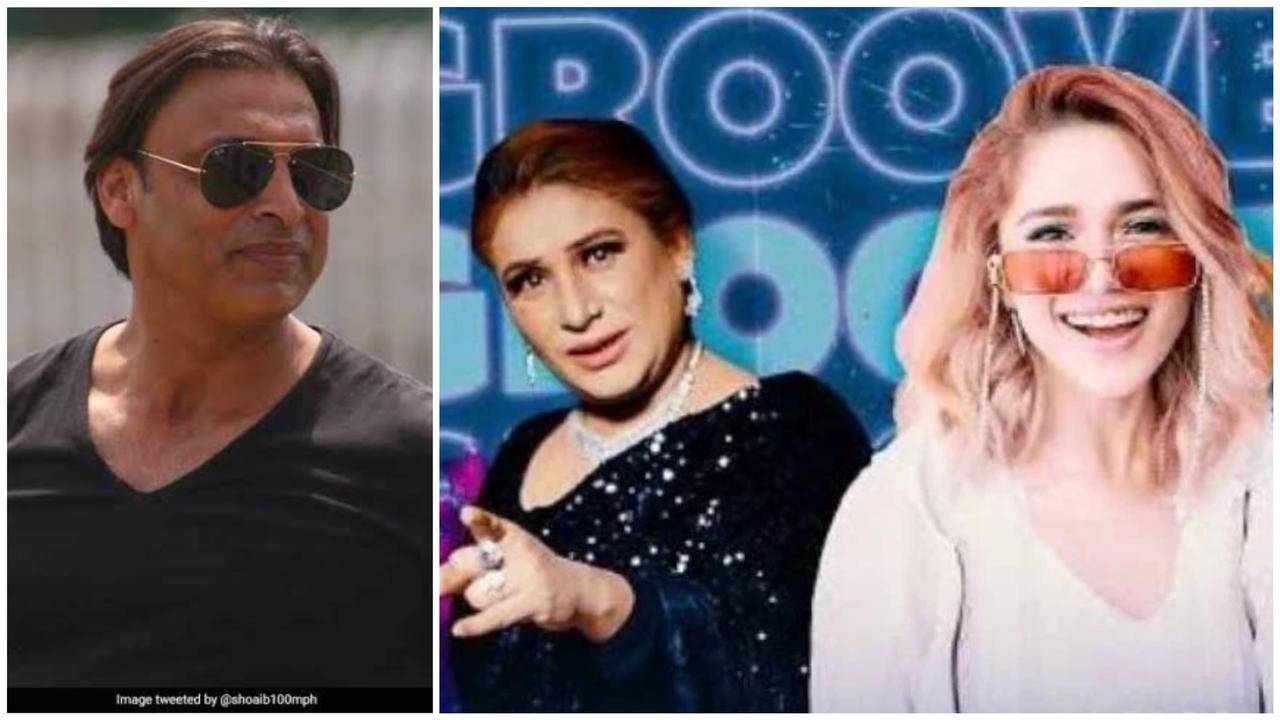 The 2021 edition of Pakistan Super League is all set to entertain the viewers from Feb 20. Pakistan Cricket Board launched an anthem ahead of the tournament titled ‘Groove Mera’ to promote the league. However, the former Pakistani pacer Shoaib Akhtar is mighty disappointed with the song. Let’s decode the PSL Anthem 2021 Groove meaning.

The Rawalpindi Express is notoriously popular for his bold comments and unbiased opinion. He keeps his fans engaged with regular posts on social media. Akhtar posted a snippet on his Twitter account where he bashed the Pakistan Cricket Board for launching such a bummer. The former pacer posted full analysis of the song on his YouTube channel.

Akhtar went on a rant against the makers of the song stating that the composition of the song is so bad that it scared his children. He even went on to say humorously that he is going to file a complaint against everyone who is involved in the making of such a poor anthem for the league. Akhtar left no stone unturned in expressing his displeasure regarding the song.

The word Groove has different meanings in the dictionary and the one Shoaib Akhtar pointed out was ‘Drain’ which is quite correct in other contexts. However, in the musical field, ‘Groove’ is the sense of an effect or feel of changing pattern in a propulsive rhythm or sense of ‘swing’. Surely, the title is to be taken in a musical sense and not in the way Akhtar mentioned.

Team Pakistan is currently playing the T20I series against South Africa. Pakistan Super League will kick off from Feb 20 in National Stadium, Karachi. Six teams will be in contention to win the trophy. The first match will be played between Karachi Kings and Quetta Gladiators. The month-long tournament will end on March 22.