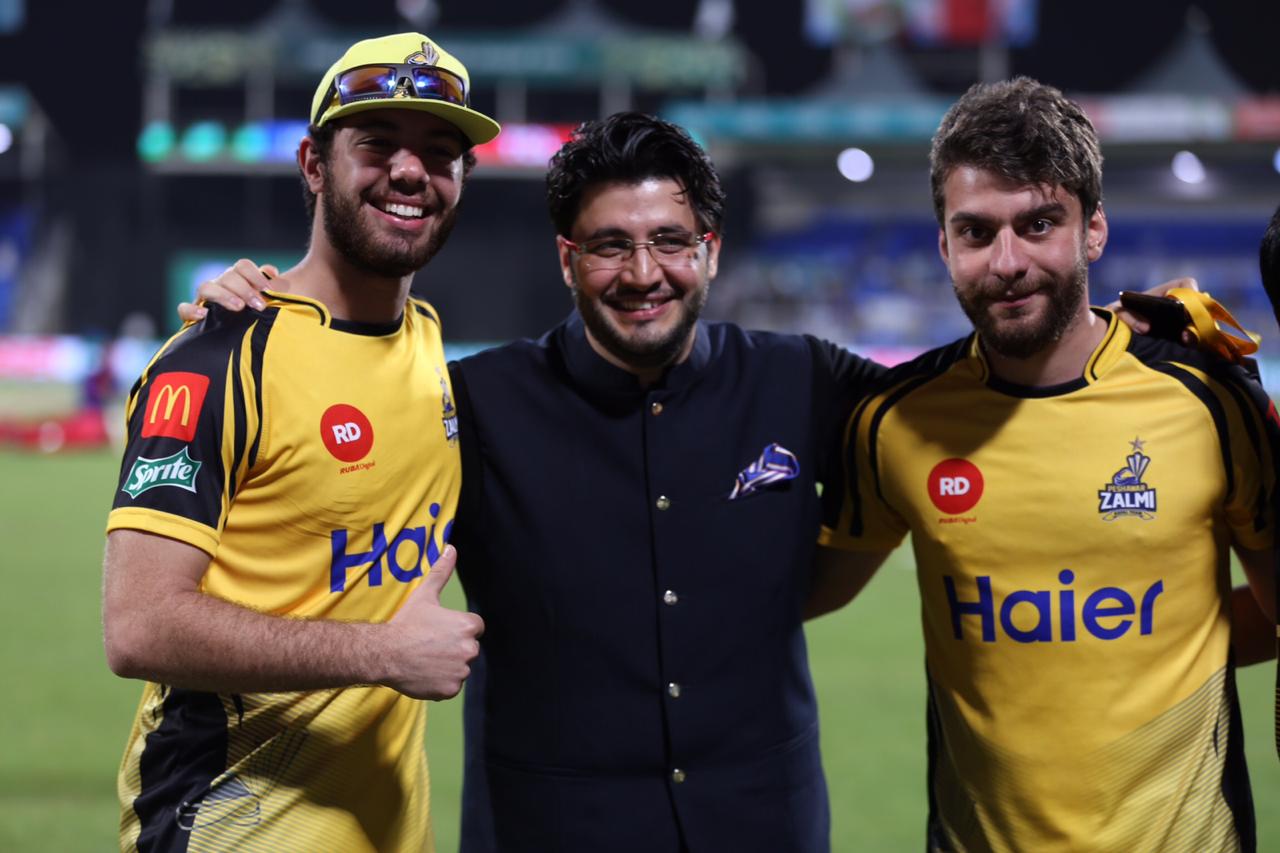 In terms of popularity, the Indian Premier League (IPL) and the Pakistan Super League (PSL) are among the most popular tournaments in the world. Both the tournaments have their own, super passionate fanbases and are famous all across the world.

And, just when people thought the leagues have already piqued their popularity; someone has come up with an idea to add to both events’ grandeur. On Tuesday, Javed Afridi, owner of the PSL franchise Peshawar Zalmi, sent Twitterati into a frenzy when he proposed an exhibition match between the IPL and PSL franchises. Afridi made a tweet from his account asking fans their take on organizing a COVID-19 fundraiser match between the two T20 leagues in the United Arab Emirates (UAE) once the IPL concludes on November 10.

It didn’t take long for fans to drop their reactions. Most people tweeted in support of the idea and asked the Pakistan Cricket Board (PCB) and the Board of Control for Cricket in India to consider Javed’s proposal seriously. Among those fans was also former Ireland cricketer Niall O’Brien, who demanded for a comeback of the now-defunct, Champions League T20.

I have a dream https://t.co/AjkMR9EhY2

This is more then awesome 😜 https://t.co/Bk2RKBMpmX

It should be a 3 match series between Winner of IPL vs Winner of PSL https://t.co/qVnSSNhLVD

For as good as the idea(s) is, realistically, it seems quite unlikely to get a green signal. In recent years, the Indian and Pakistani governments haven’t had the best of relationships owing to the prevalent cross-border terrorism problems between the two nations. This bitterness has well extended to the cricket ground as well; India and Pakistan haven’t played a bilateral cricket series since 2013 and only play against each other in international events. The last time they met, India defeated Pakistan by 89-runs in their World Cup group-stage encounter.

Niall’s proposal to relaunch the CLT20, while interesting, also seems unlikely. The organizers decided to shaft the tournament in 2014 owning to its poor viewership ratings.

Presently, the 13th season of the IPL is going on in full swing at the UAE. It has only been 12 games into the tournament, but fans have already got to witness some T20 classic matches- including two super-over finishes! Meanwhile, the 5th season of the PSL is all set to resume from November 14 with all the knockout matches scheduled at Lahore’s Gaddafi Stadium.