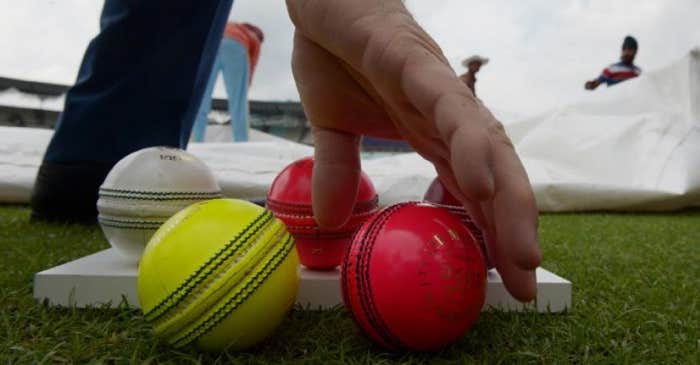 Since the March month, Cricket in every part of the world is suspended. Every fan is eagerly waiting for the re-action on the field. Meanwhile, recently ICC has made a decision to restart the cricketing action with three matches tests series between England and West Indies in England. And now professional cricket in India is all set to resume this month with Punjab T10 League.

However, for International cricket in India fans have to wait for more time. But with Punjab T10 League, which is set to take place this month, the hopes are again alive. Earlier, BCCI president Sourav Ganguly hints to conduct the IPL this year. Recent reports also suggest that India are likely to tour Sri Lanka in August for a limited-overs series.

According to Balwinder Kumar Sharma (the tournament organiser), the tournament will take all necessary measures of social distancing & the ground will have all the measures of safety of the players. No celebration will be allowed & no saliva or spit to be used on the ball while playing.

England vs West Indies Series To Start From July 8

West Indies team has already reached in England to play three matches test series. The series will start from July 8, 2020, at Southampton. The much-awaited serious will be played with news rules of ICC because of Coronavirus pandemic.