The Indian shuttler PV Sindhu has reached her first final of Singapore Open. 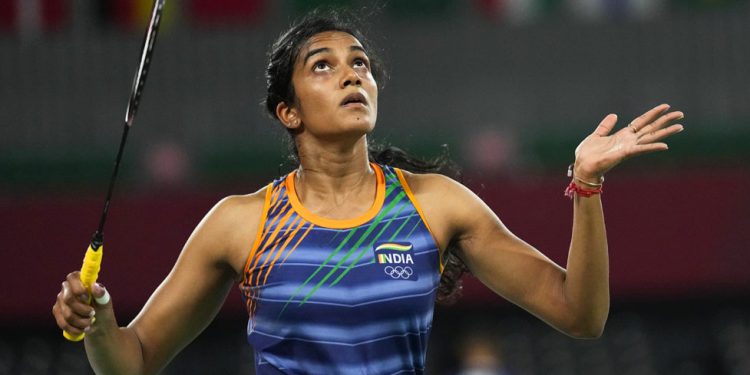 On Saturday, PV Sindhu beat Japan’s Saena Kawakami in the Singapore Open semi-final to make way to her first ever final of the superseries. The 32-minute long match was completely dominated by the Indian shuttler as she defeated the opponent by 21-15, 21-7. Now the final is scheduled to play on July 17. Meanwhile, fans are asking on which TV channel they can watch PV Sindhu vs Wang Zhi Yi Singapore Open final match live in India. Below are streaming and broadcast details of PV Sindhu’s match.

PV Sindhu will be eying to be the second Indian woman after Saina Nehwal to win the Singapore Open. Saina had won the women’s single title of the tournament back in 2010. However, this year her journey ended after she faced defeat in the quarter-final.

Viacom18 has the rights to telecast Singapore Open in India. So fans here can enjoy the telecast of PV Sindhu vs Wang Zhi Yi match by tuning in to the Sports18 channel. The channel is available on DTH platforms like Jio, Tata Play, and Airtel Digital TV.

While the viewers who want to watch Singapore Open via streaming can watch through the Voot app. However, a subscription is needed to watch on the Voot. But the good news for Jio users is that the Sports18 channel is available on the Jio TV app,  so the badminton final can also be streamed there. BWF TV may also stream the event on Youtube.

PV Sidhu will meet Wang Zhiyi for the 2nd time in her career. The Indian shuttler has 1-0 record against her. The finals in India will start at 10:30 AM on July 17. 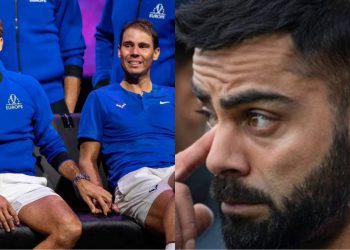 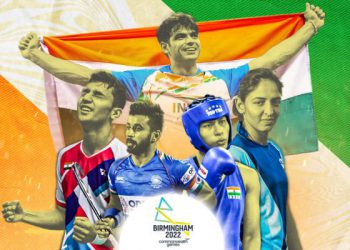 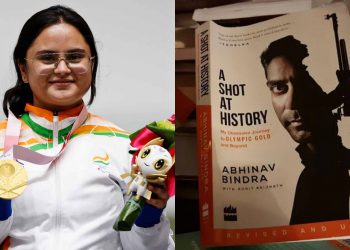 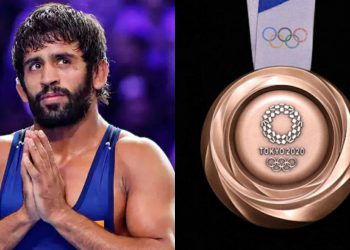 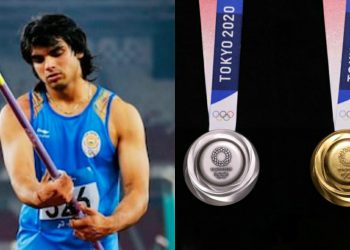