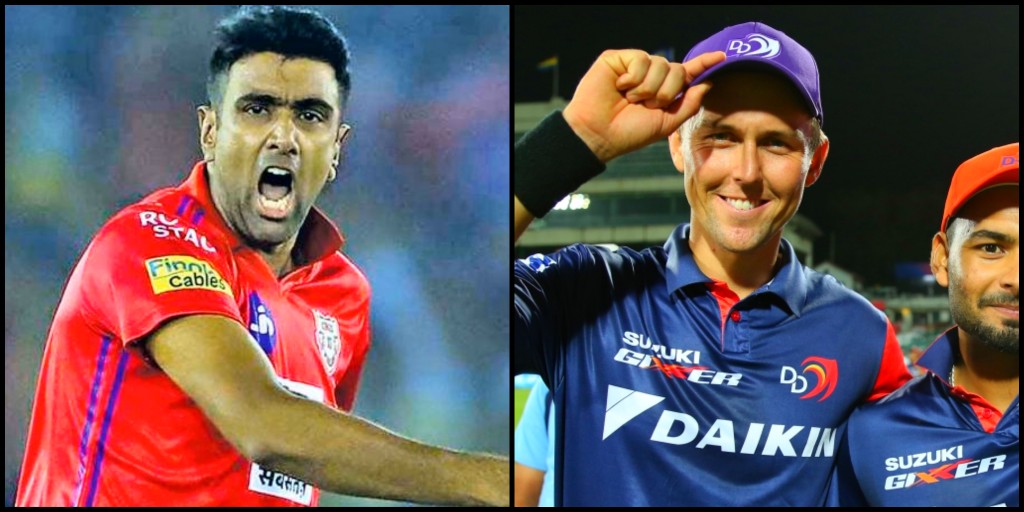 Earlier, Kings XI Punjab had denied trading R Ashwin to Delhi Capitals. Franchise co-owner Ness Wadia had said that KXIP board had a rethink and realised that Ashwin is an integral part of the team. Wadis further added, “There were discussions with Delhi Capitals but those discussions never came to fruition. The way he plays his cricket and his performances speak for him,”

But now KXIP has once again taken a u-turn. They are finally trading R Ashwin to Delhi Capitals and will get two players from Delhi which they have demanded. Reports are that KXIP had denied the deal because Delhi franchise had refused giving two players that KXIP wanted in the trade.

But now KXIP is getting both players from Delhi Capitals in R Ashwin’s deal. According to reports, these two players are pacer Trent Boult and spinner Jagadeesha Suchith. A BCCI official confirmed the report, “Yes, Ashwin is joining Delhi Capitals. The deal had earlier fell through as KXIP didn’t get the two DC players that they wanted in a trade-off with Ashwin. Now they are getting those two players and it’s 99 per cent done,”

In 2018 auction, KXIP had bought R Ashwin in whopping 7.6 crores. But under his captaincy, Punjab has not performed as per the expectations. Ashwin has captained in 2018 and 2019 IPL seasons and KXIP ended the group stage in these seasons at 7th and 6th positions respectively.

Now, Kings XI Punjab wants some change in the upcoming season. Reports are that opening batsman KL Rahul will take charge as captain. KXIP had not a great journey in IPL so far. Team has always failed to stick to their choices. In the last 12 seasons, they have changed 11 captains. They have yet to win a title and have played the IPL final once in 2014 vs KKR under the captaincy of George Bailey.