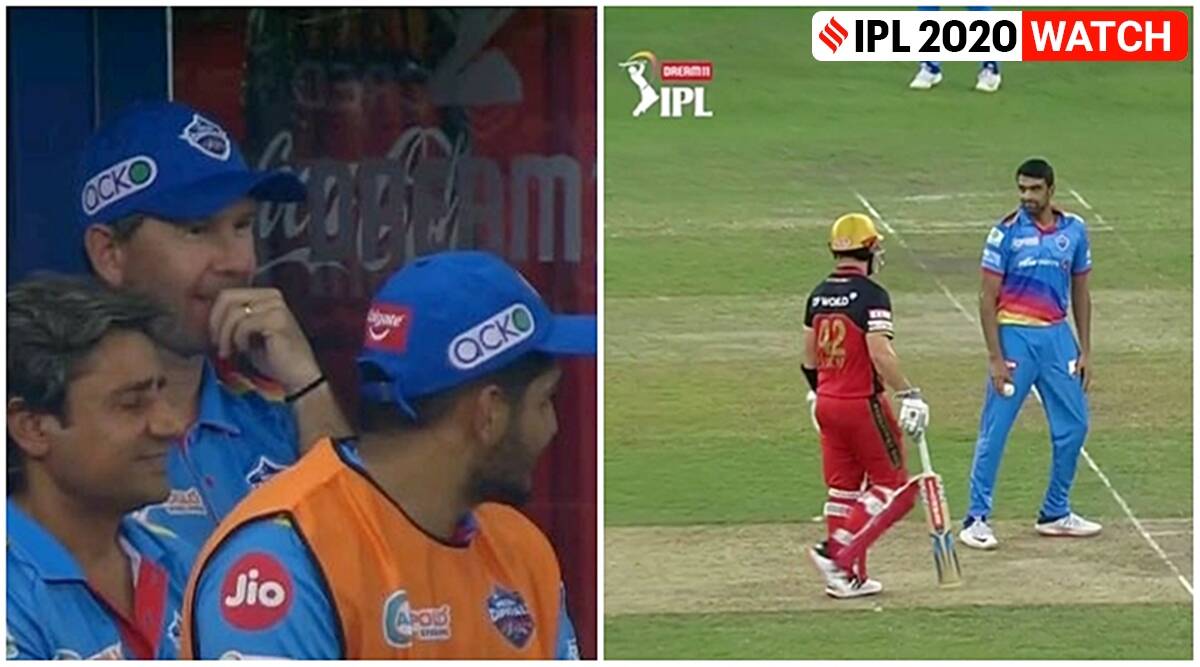 Off-spinner Ravichandran Ashwin has lately been caught up in some pretty interesting situations, owning to his ‘controversial’ policies towards ‘Mankading’ batsmen.

Ever since he ran out Jos Buttler at the non-striker’s end in last year’s IPL, the cricket fraternity has been quite polarized. Some believe that Ashwin’s actions brought parity to a batsman-dominated format. Others, meanwhile, believe that Ash should’ve offered the batsman at least one prior warning; not doing so made his decision against the ‘spirit of the game’.

Clearly, the whole situation has a fair bit of drama and suspense surrounding itself. It gets more interesting, though: Ashwin is currently playing for the Ricky Ponting-coached IPL franchise, Delhi Capitals (DC). And pre-season, Ponting had explicitly mentioned that he wouldn’t allow any of his teammates to engage in ‘Mankading’ batsmen because of the ethical ambiguity around the dismissal.

In fact, the former Australian skipper went as far ahead as to say that he would ‘have a chat with Ashwin’ about the matter. Which they did; over on the latter’s YouTube channel, both Punter and Ash concurred that batsmen overstepping the non-strikers’ crease should be penalized. Ponting even suggested imposing a run-penalty on the culpable teams.

Well, turns out both Ashwin and his DC coach have taken U-turns on their previous notions! During the Capitals’ IPL 2020 group-stage match against the Royal Challengers Bangalore (RCB) on Monday; Ashwin had a tailor-made opportunity to send an out-of-line Aaron Finch back to the hut. But the offie declined and settled with letting Finch off with a warning.

“Ponting wanted me to run-out Finch; I let it slide because he is a good friend”- Ravichandran Ashwin

Ponting, however, didn’t seem much in favor of letting Finch off the hook so easily. On a post-match show at his YouTube channel, Ashwin revealed that Punter would’ve preferred for him to send Finch back through the non-striker’s route.

“I tagged Ponting in the tweet. He said ‘he has gone too far down, I myself wanted you to run him out’”, Ash revealed. “He said he’s talking to the ICC committee about a run penalty. He’s trying hard to keep his promise.”

The Tamil-Nadu all-rounder further divulged that Finch got a lucky reprieve owing to the good camaraderie they shared back in their Kings XI Punjab days. Both of them represented KXIP in the 2018 season, and according to Ash, were good friends off the field.

“I stopped and thought for a second whether to do the run-out or not. Even when I was thinking, he was just staring at me and didn’t come into the crease. I don’t know why he was staring. But he has been a good friend since our KXIP days. He’s a very nice guy, a lot of times we have sat together in the evenings and passed time. So, I let it slide as a final warning,” Ash concluded.