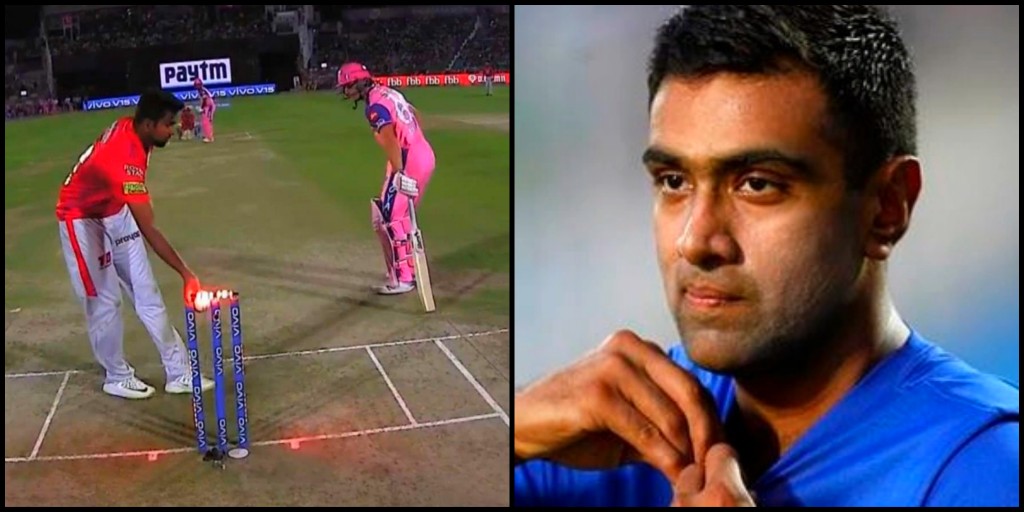 R Ashwin had mankaded Jos Buttler during Kings XI Punjab and Rajasthan Royals match in IPL 2019. The mankad run-out had provoked controversy. However, the mankad is all within ICC’s rules of cricket but it is considered against the sportsmanship. Ashwin had no regret over the incident.

Ashwin had said, “People can say that they believe it is right or wrong, that is their opinion, but you can’t say that Ashwin is a villain. That is not in my character.  I didn’t plan to wait for Buttler to go out and I will hit (the bails). He had done that four or five times”

Ahead of the IPL 2020 auction, Kings XI Punjab franchise had traded their skipper to Delhi Capitals. Kings XI Punjab brought in Jagadeesha Suchith, after an all-cash trade deal involving Ravichandran Ashwin. In IPL 2018 auction, Kings XI Punjab had bought R Ashwin for 7.6 crore rupees. The franchise named him the captain of the side. Under his captaincy, the performance of the team was not good. KXIP ended the points table at 7th and 6th position in 2018 and 2019 respectively.

As now R Ashwin is going to play for Delhi Capitals, a fan took to Twitter to ask a question from R Ashwin. The fan asked,  “Who are the potential batsmen you can Mankad this IPL?”. Ashwin didn’t disappoint the fan as he was quick to reply. Ashwin came up with a hilarious reply which is a cheeky warning to the opponents. He replied, “Anyone that goes out of the crease”.

Anyone that goes out of the crease. ✅

Now, Ravichandran Ashwin is set to play under Shreyas Iyer in Delhi Capitals. He will join the likes of Amit Mishra, Sandeep Lamichhane, Axar Patel and Lalit Yadav in the spin bowling department. Delhi Capitals had a great season in the year 2019. They had finished the points table at the 3rd position. However, couldn’t make it to the final as CSK beat them in the qualifier 2.